Peter Ford Thoroughbreds (FBAA) topped the foal section of the Inglis Broodmare & Weanling Sale with $160,000 for a Dissident colt on Monday.

Catalogued as Lot 2, the Middlebrook Valley Lodge foal set the tone for a competitive session at Newmarket.  He’s a first-crop son of Australian Horse of the Year Dissident and is a half-brother to Moonee Valley winning filly Areti.

Swettenham Stud’s Toronado (Ire) was another first-crop sire among four buys for Ford.  The filly from G2 Adelaide Cup winner Lacey Underall will head back to Victoria after making $80,000.

Sheamus Mills Bloodstock (FBAA) also signed for four topped by the $60,000 Star Witness – Still Dreaming colt.  His Richard Jolly-trained half-brother Evil Dreams is a speedy customer and was back in the frame at Morphettville earlier this year. 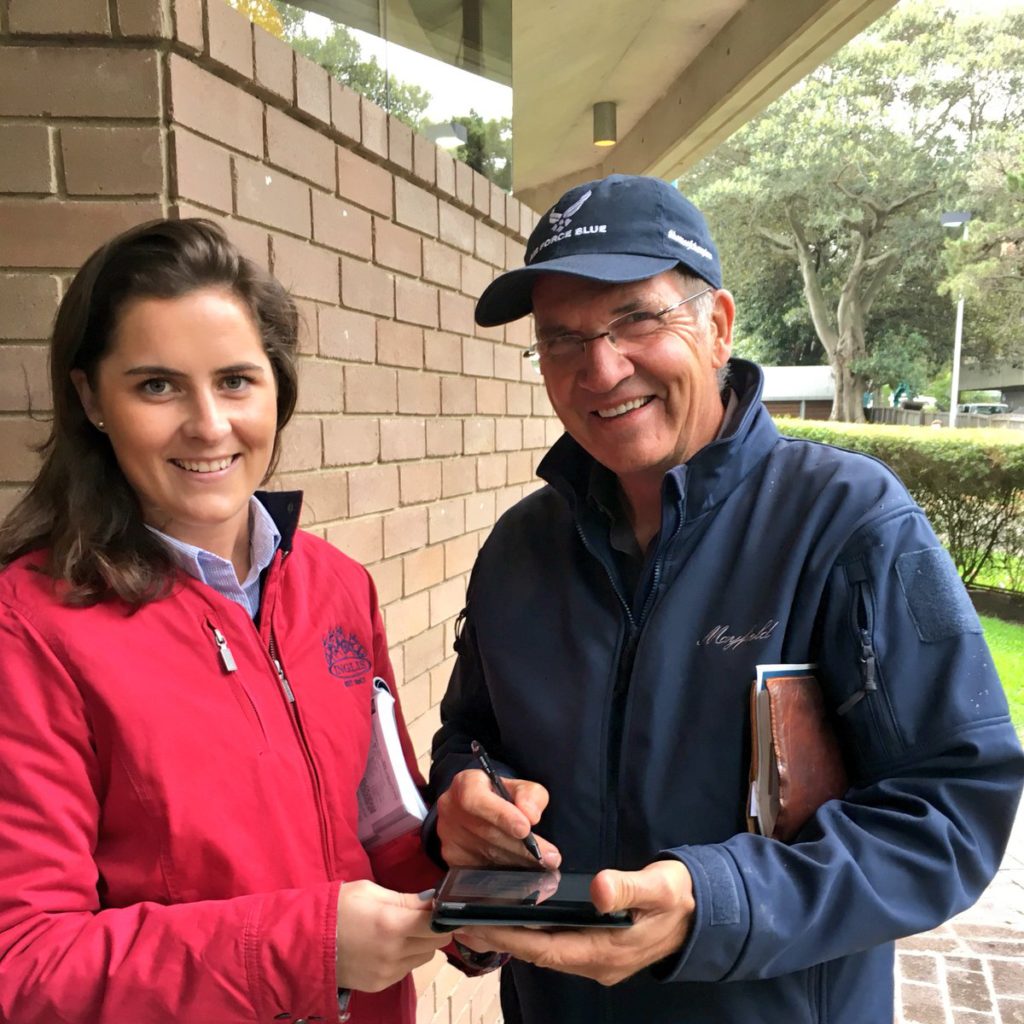