WA-bred gelding Wild Vitality has qualified for a support race on Caulfield Cup day after a front-running victory at Ballarat.

“He’s been up for a while but was full of himself before, during and after the win,” Foster said.  “Jordie (Childs) let him roll along and he loves wet tracks.  He pulled up well and now he gets a chance to win in town.

“He did run third at Flemington as a younger horse behind a couple of good ones in Poised to Strike and O’Tauto.  Hopefully, it’s raining on Caulfield Cup day and it won’t matter if there’s no crowd.

“The whole grandstand was on him at Ballarat,” Foster laughed.  “That was me.  The lockdown meant I was on my own.”

Wild Vitality is now exempt from being balloted in the $125,000 Grand Hcp (1700m) on October 17.  And another nice pay-day on the big stage will bring back memories of his grand-dam Lady Wild (Wild Harmony).

Lady Wild was trained by Vern Brockman and she won 10 races with a highlight being the LR Beaufine Stakes at Belmont in 2001.  “They were they days,” Foster recalled.  “Garry and I were in the mare with Robert Money and there was plenty of money to go around.

“Brocky is a legend and I called in to say hello when I was over in WA last year.”

Vital Equine stands for a $3,300 service fee alongside Jimmy Choux ($4,950) at Roselee Park in Serpentine. 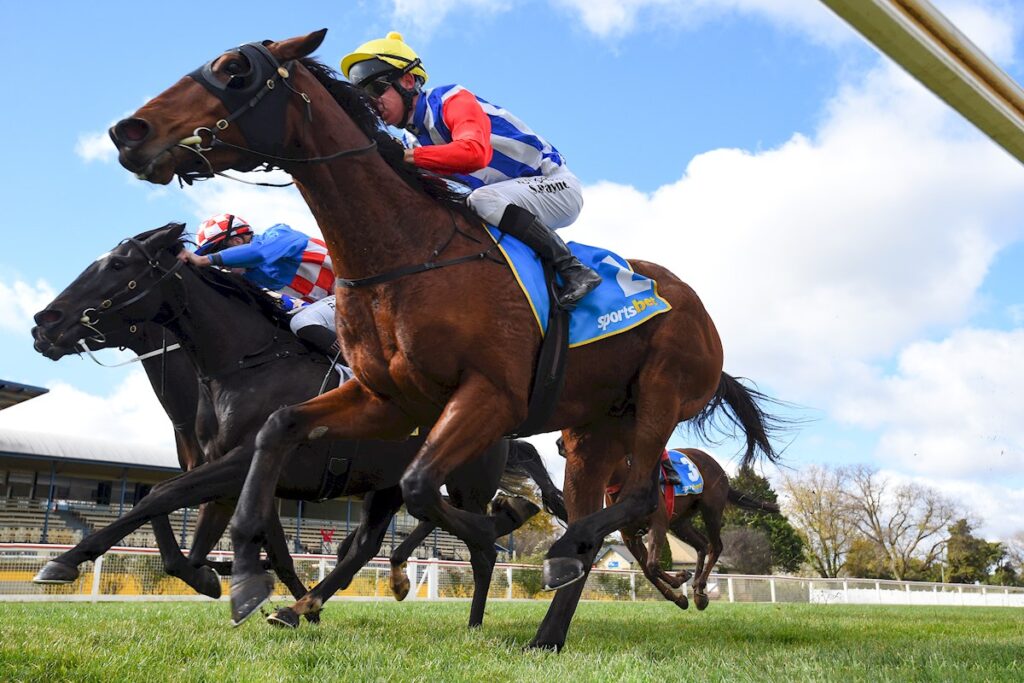