Maschino debutante One Cool Gal went out a $3.50 favourite at Belmont last Wednesday and that appeared a generous quote when Chris Parnham sent the Dan Morton- trained filly past tearaway leader Bisector in the straight.

A particularly good-looking youngster, One Cool Gal won with her ears pricked by two lengths from the fast finishing Solid Gold (Reset).

“She’s a lovely-striding filly with the right attitude and we were confident she could put them away today,” stable spokesman Vinnie Collica said.  “She’s been a professional since coming into work but her initial prep was cut short by shin-soreness.”

Alwyn Park resident Maschino sired One Cool Gal from Magna Cat (One Cool Cat) who won three races over a mile at Belmont.  She’s a younger full-sister to Mr Delegator who is gearing up for another campaign off a 6 win, $200,000 career to date and an unraced 3yo gelding named Mr Brilliant.

“She’s talented but had no idea in that first trial,” Parnham reported.  “She ran much better at Belmont and then improved again today.  She relaxed even though the leader went fast and then slowed at the half-mile.  She floated a bit once in the lead so there’s more to learn.”

Morton has built a strong 2yo strike-rate this season most recently with Oakland Park homebreds Top Of The Pops and Tiffany Street.

One Cool Gal is a homebred for Lonsdale Park owners Jim & Trish Anderson who stand her sire Maschino with John Andrew at Alwyn Park Stud.  His service fee has been increased again to $9,900 (inc GST) which reflects another successful season in Perth. 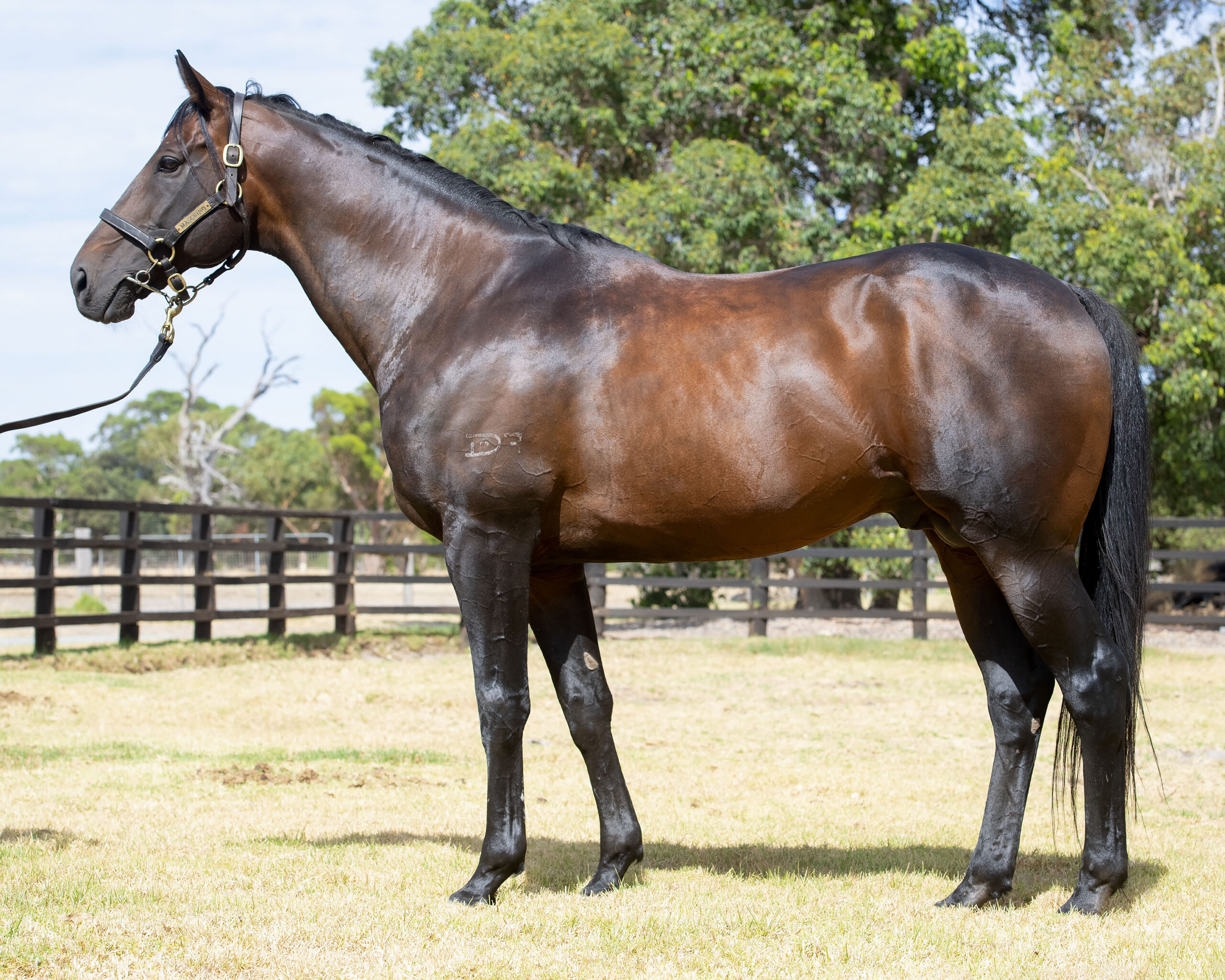