Scenic Lodge has remained loyal to its client base by resisting a trend towards rising service fees this season.

“All three are proven stallions and we’ve kept them competitively priced,” Scenic Lodge general manager Jeremy Smith said.  “Some established Eastern States stallions have also come on the market this year but we don’t believe they would necessarily improve our current roster.”

Snippetson (Snippets) meets all the criteria for a commercial stallion with top-class graduates in each of his first three crops conceived at Scenic Lodge.  And his latest yearling crop averaged $67,500 at the Perth Magic Millions to a sale-high $130,000.

The Adam Durrant-trained Tinsnip arrived in his first crop to win the G3 WA Sires’ Produce Stakes after an unlucky second in the G2 Karrakatta Plate.  Gemma’s Son starred in the second crop, banking $450,000 during a juvenile campaign topped by wins in LR Perth Stakes and RL Magic Millions 2YO Classic.

Spin The Knife leads the third crop with earnings of $380,000 to date and brilliant filly Sniparoochy isn’t far behind with $316,000.

“The Snippetsons go fast and early and they train on,” Smith said.  “He was Champion WA Active Sire in 2020 and 2021 and is second on that table this season behind Playing God.”

Universal Ruler (Scenic) is poised for another hike up the premiership ladder with his last three crops on the ground the largest of any stallion in WA.  He’s already won three titles in WA: Champion First Season Sire 2014, Champion 2YO Sire 2018 and Leading WA Active Sire 2019.

He maintained an outstanding yearling sale return against service fee at the Perth Magic Millions in February with an average of $81,200.  That was a 12.3 multiplication off his service fee in 2019.  He also led an Australia-wide list in that category last year with an 11.3 multiplication.

Universal Ruler has a 62% winners-to-runners strike-rate headed by 9 Stakes winners and his current 2yo crop is led by Ascot winner Penny on the Queen (3rd G2 Karrakatta Plate) and Belmont winner Lord Gannicus.

“He has big books coming through from quality mares and it’s looking like an exciting season ahead,” Smith added.  “There have been several recent 2yo trial winners due to debut shortly like Aztec Ruler, Universal Playboy, Jeanella and Empress of India.”

Dash For Cash (Secret Savings) is a warrior from the old school and was mentioned by the late Rick Hore-Lacy as one of his best Group 1 winners in a storied training career headed by Champion Colt Redoute’s Choice.

Dash For Cash sired his latest new winner when Forty Niner broke through in a Belmont maiden last Wednesday.  At the latest count, he has sired 407 individual winners and they have won a total of 1,250 races!

For bookings of further information, call Jeremy Smith at Scenic Lodge on 0419 943 356. 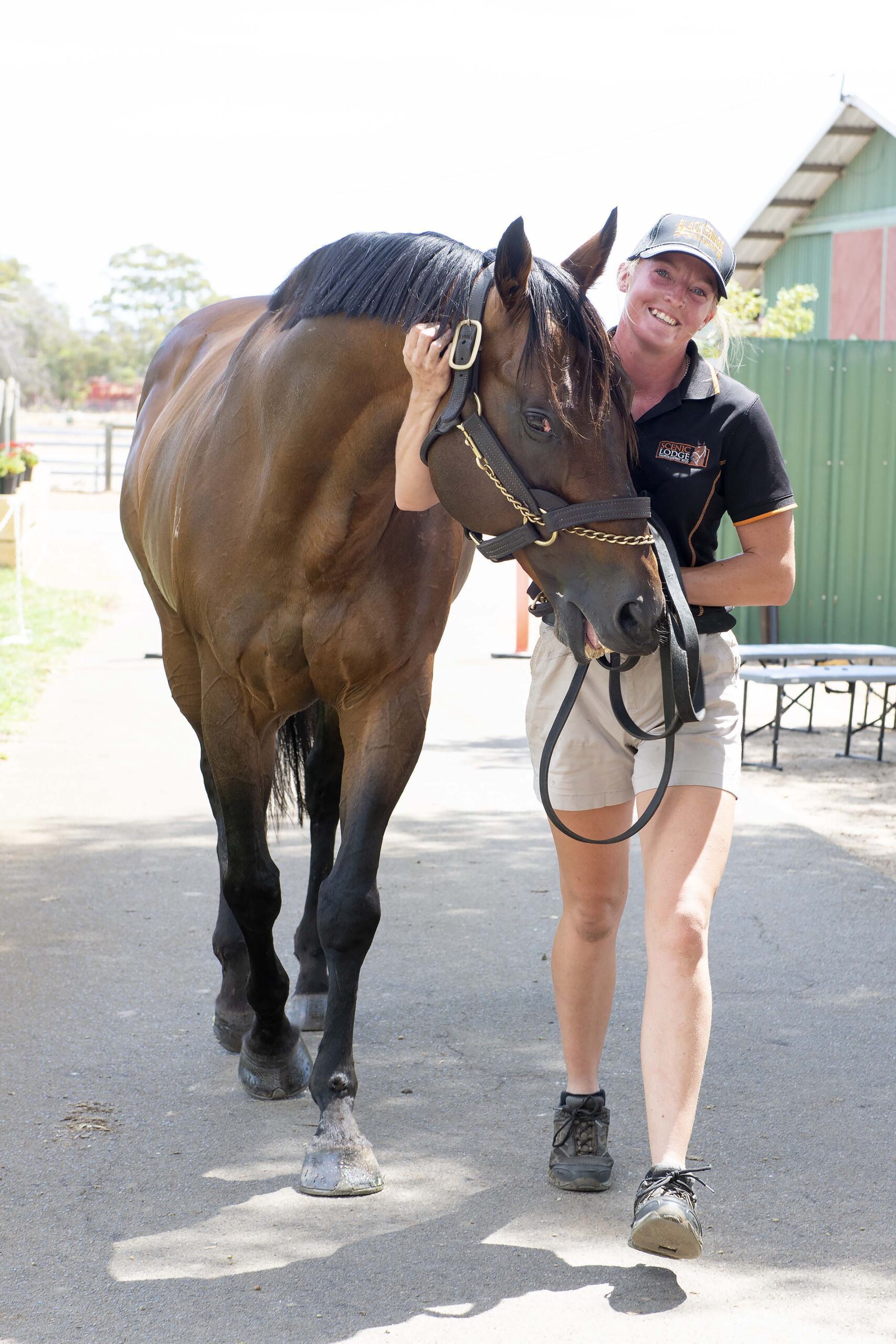