Willie Pike has extended his unbeaten record on former Perth galloper Coming Around in the Gold Nugget (1600m) at Ballarat.

They had completed an Ascot hat-trick in February before the Gingerbread Man gelding was transferred to Brent Stanley’s Cloud 9 Stable in central Victoria.  He had won second-up at Flemington last month and was dropping back from a Group 2 at Moonee Valley when Pike jumped back aboard the odds-on favourite on Sunday.

The Gold Nugget was a classic sit-and-sprint which played in the hands of Coming Around.  “He was winning well back home in Perth and we’re building up a good association,” Pike said.  “The small field helped and I needed a win for my confidence after Caulfield on Saturday.”

Coming Around (5g Gingerbread Man – Elite Dancer by Royal Academy) is from a Bunbury winning Peters Investments mare who was purchased by Paul Ramsay at the 2014 Inglis Broodmare Sale in Sydney.  A member of Gingerbread Man’s second book at Yarradale Stud, he was retained by Ramsay and has earned $332,940.

Elite Dancer changed hands again in 2016 and her final foal is a Proart 2yo filly bred by Neil Irvine at Balmoral Park.

Coming Around has helped Gingerbread Man climb into second spot on the WA sires’ premiership and he can bank more prizemoney if Red Can Man takes his place in the $100,000 Black Heart Bart Stakes (1200m) at Belmont this Saturday.

“We’re hoping for a big spring from Red Can Man and his campaign got off to a positive start at the Belmont trials last week,” trainer Steve Wolfe said.  “He was there just to blow out the cobwebs.”

With a Group 1 grand-final at Ascot still two months away, Shaun McGruddy let him cruise home ahead of Carabinier who backed-up for a first-up victory at Belmont on Saturday.

Red Can Man will be set for a million-dollar mission in the Railway Stakes (1600m) on November 21 or the Winterbottom Stakes (1200m) on November 28.  His large syndicate of owners decided to keep him in WA after knocking back big offers from Hong Kong and Victoria.

“Hopefully we made the right decision and he makes the top level,” Wolfe added.  “We’ve elected to race him here until the coronavirus clears, then we may take him east.” 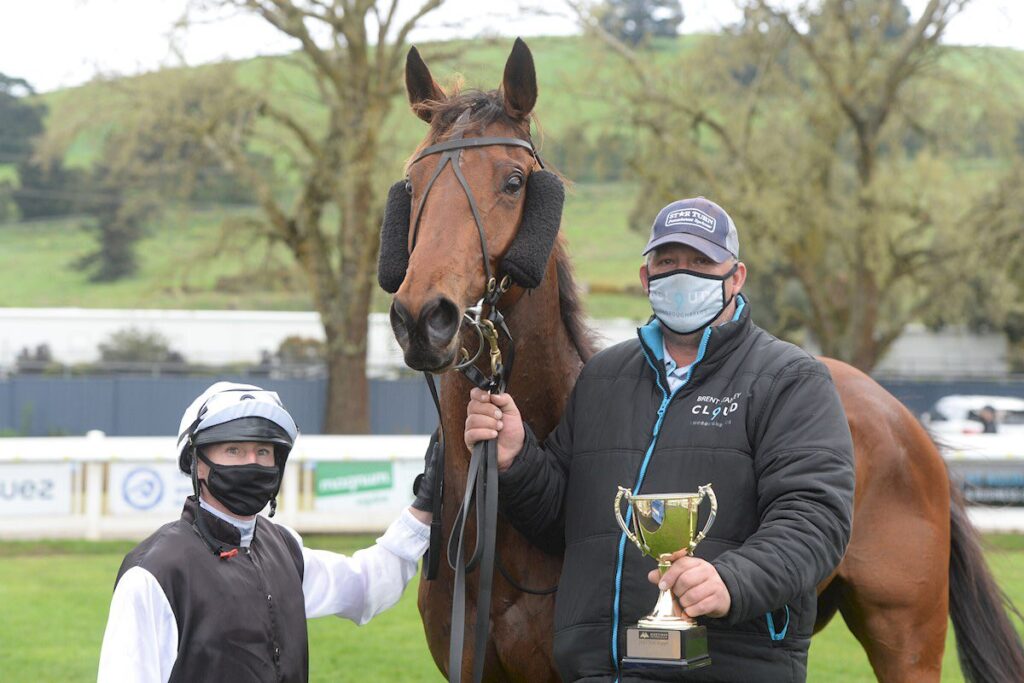