Tyzone landed the first Group 1 for trainers Toby and Trent Edmonds in the Stradbroke Hcp on June 6 and they’re confident of another Group 1 with his stablemate Vanna Girl.

The Vinery graduate made it four on end in The Roses Gr.2 at Eagle Farm on Saturday with a performance that signalled she can go all the way at the Melbourne spring carnival.  “We will nominate Vanna Girl for everything,” Toby Edmonds said.  “To be truthful, I think she’s a bit better than a Group 2 filly.  She could end up in the Caulfield Cup!

“We honestly thought she would win a Group 1 this prep.  She was our Queensland Oaks filly until it got cancelled due to COVID-19.

“I was confident as soon as she went 100m today.  And what a ride from Brad (Stewart).  Vanna Girl is so versatile she can lead or get back but he still had to make the right decisions from the wide barrier.”

Vanna Girl (Husson) was a $40,000 graduate from Vinery (as agent for breeder John Robinson) at the 2018 Inglis Classic Yearling Sale.  She has won 7 times in 10 starts for earnings over $370,000 and The Roses is her third black-type victory following the Doomben Guineas LR and Pam O’Neill Stakes LR.

Her residual value has soared during the Brisbane winter carnival and so has her half-sister by Star Turn that Vinery has entered for the Inglis Easter Yearling Sale (Round 2) at Riverside Stables next month.

Vinery has 22 yearlings catalogued for the combined Easter Round 2 Sale and Scone Yearling Sale on Sunday, July 5.

Vinery’s bloodstock manager Adam White said Vanna Girl was a nice yearling but was always going to need time.  “She had that quality about her, very correct, a lovely head, a real presence but she just took some time to really strengthen,” he recalled.  “She’s the real deal now and is benefiting from the patience shown by her trainers and connections.

“Her half-sister is generating a lot of interest and is probably a bit more forward than Vanna Girl at the same stage.  And being by Star Turn, you would expect her to get up and go a bit earlier given Star Turn won a race in November of his 2yo season.” 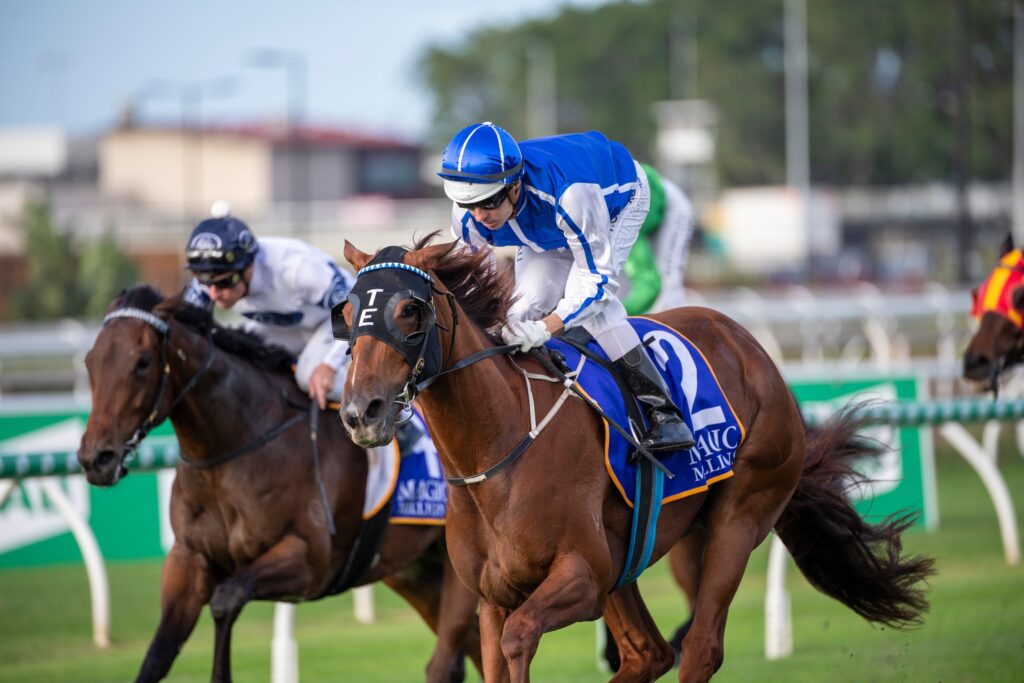