Birthday-boy All Too Hard celebrated more happy returns when Darhad became his 8th individual winner this month at Hawkesbury on Thursday.

Vinery Stud’s second-season star was foaled on 21 September 2009 – a fortnight after his older half-sister Black Caviar won the Danehill Stakes-Gr.2 at Flemington.

Black Caviar was just 4 wins into a stellar 25-start career and All Too Hard emerged from her shadow to carve out a Group 1 career of his own with Team Hawkes.

Darhad is also trained by Team Hawkes and gave Brenton Avdulla an armchair ride in the Angels Florist Hcp (1000m).  He had been beaten a nose on debut at Randwick last October and went out a $1.15 favourite against two outclassed rivals when racing second-up from a winter spell.

“That was just a track gallop and we got paid for it,” Michael Hawkes declared.  “It was good effort and it’s good to see him get on the board.  He’s always shown ability and that will help his confidence.

“Brenton sat still in the straight and the horse still ran home the last 600m in 33.06s.  He’s owned by some good clients and it’s upwards and onwards from here.”

A strapping chestnut, he is from Randwick stakes winner Kakakakatie (Zeditave) and holds a nomination for the Caulfield Classic-Gr.3 (2000m).

Éclair Sunshine is another All Too Hard with an entry for the Caulfield Classic on October 21.  He worked home nicely when earning black-type behind top colt Royal Symphony in the Pin & Win Plate-LR (1400m) at Flemington last Saturday.

Vinery stands All Too Hard for a $44,000 (inc gst) service fee and he has more black-type candidates in action this Saturday headed by unbeaten colt Superhard (Caulfield) and Kiwi-based Lincoln Hills (Hastings) 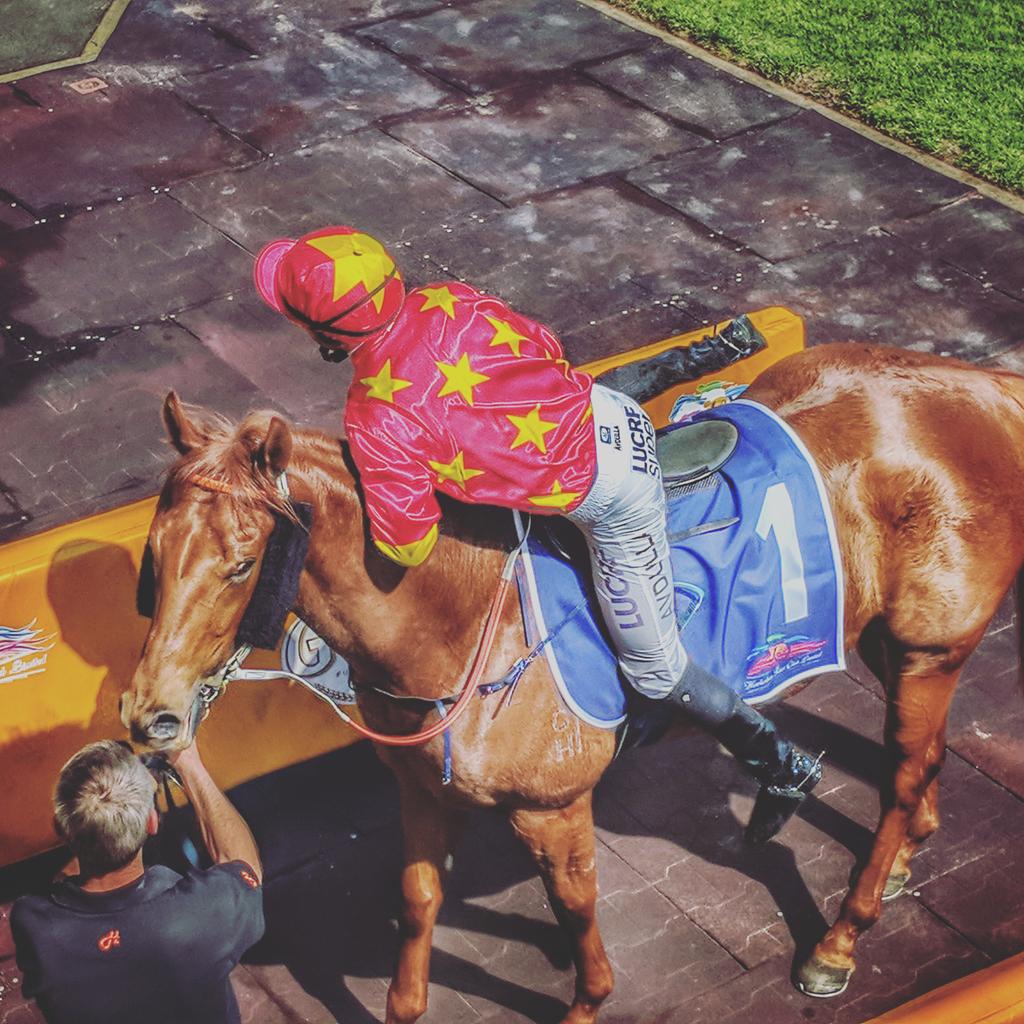