After making his debut last month, the Jon O’Connor-trainee was placed three times before the breakthrough on Saturday.  He sat outside the leader Lead Foot Lacey and accelerated in the straight to score by a short neck.

Mondo Magic (3g Snippetson – Donna Di Mondo by Agnes World) was bred and raised by Carmel Jones at Glenlee Stud and sold to O’Connor for $22,500 at the 2016 Adelaide Magic Millions.  He’s known as ‘Snippy’ around the stables and is a favourite of strapper Caitlin Tootell.

“His dam died when he was seven weeks old and we hand-raised him,” Jones recalled.  “He’s was always special to us and it’s great to see he’s loved and going so well.”

Donna Di Mondo’s only other foal I Am Relentless (I Am Invincible) won his maiden at Murray Bridge for Lloyd Kennewell before transferring to Queensland.  The mare’s younger half-brother Chasing Chaos (Oratorio) improved his record to 6 wins and prizemoney of $200,000 after his latest victory at Belmont in August.

Snippetson stands at Scenic Lodge and he sired a winning treble in the Eastern States on Saturday to maintain the Muchea nursery’s dominance at the top of the WA winners’ table.  Blackfriars (22) leads from Snippetson (15) and Mungrup resident Oratorio (12). 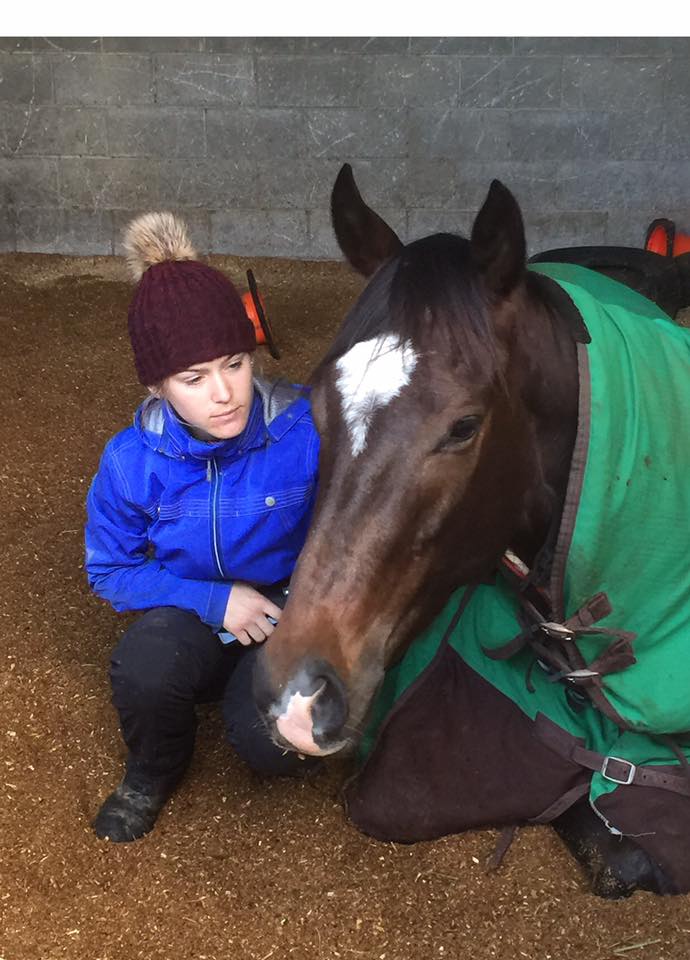