A Headwater colt that made Top 10 at the NZB Ready to Run Sale this week is destined for Hong Kong.

The Vinery sire’s 2yo from Raischek (Mossman) sold for $300,000 after Graham Richardson outlasted fellow agent Dean Hawthorne at Karaka on Wednesday.  He was one of several high-priced purchases for Richardson who was acting for a very loyal client in Hong Kong.

“He’s a lovely colt,” Richardson said.  “I’ve been buying horses at this Sale for years and have had a lot of luck.  It has been a nervous time but now I’m absolutely chuffed for everyone here.”

Raischek is owned by Vinery partner Alan Green and her Headwater colt (pictured) had been pin-hooked for $80,000 from Vinery’s draft to the Inglis Classic Yearling Sale in February.  He breezed 11.07s on Day 2 of the Te Rapa Breeze Ups in October.

Regal Farm’s Shane Crawford prepared the colt for the 2YO Sale and thought $300,000 wasn’t unrealistic.  “It rained the night before Day 2 and they weren’t going to run any lower 10s times like Day 1,” he reasoned.  “He’s full of quality and we had him on the market at $160,000, so that was a great result from a small draft.”

Raischek has a yearling colt by All Too Hard and a filly foal by Press Statement.  She’s a sister to Adelaide Group 1 sprinter Stirling Grove and their dam Kalamata (Desert Prince) was a Stakes winner in New Zealand

Headwater (Exceed And Excel) and Spill The Beans topped the Australian freshman winners table in 2019-20 and their progeny are neck-and-neck with 15 winners this season chasing Pride Of Dubai (18).

A speedy son of Star Turn from Delirious (All Bar One) was purchased by agent Bevan Smith for $130,000 on behalf of Singapore based Al Rashid Stables.  He was one of those clocked in the lower 10s at Te Rapa.

The Star Turns sold to $250,000 at the Inglis Ready2Race Sale last month and his sale topper was a $250,000 colt targeted by Wattle Bloodstock’s Peter Twomey for a client of Hong Kong trainer Caspar Fownes.

More Than Ready (USA) had a Kilgravin Lodge graduate sell for $200,000 to Beamish Bloodstock at Karaka.  The gelding is a half-brother to the Foxwedge stakes performers Into the Abyss and Aghna.

NZ Bloodstock reported 31% of total turnover was secured from international buyers using its new online bidding platform over the two-day Sale.  The overall average rose 4% to $95,349 off a clearance rate of 77%. 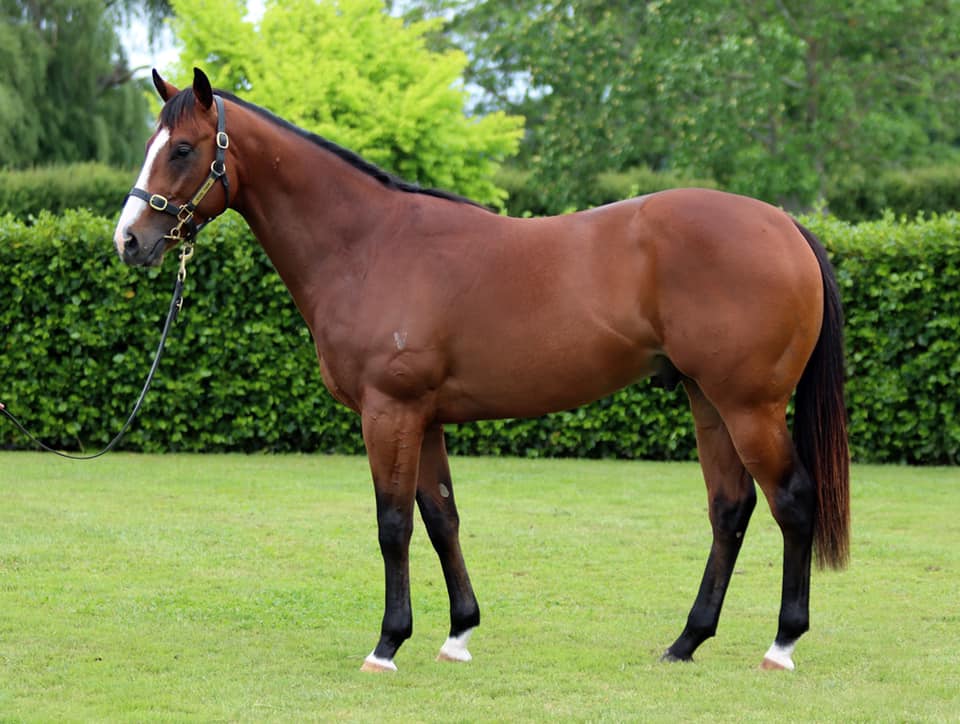