Headwater 3yo Le Messager couldn’t have been more impressive winning his maiden at Ballarat on Sunday.

Stretching to a mile third time out, he covered more ground than the early explorers in the Brandt Plate (1600m) and then found another gear to win a two-horse war with Palani (Zoustar).

Le Messager (3g Headwater – Alma’s Angel by Al Maher) is trained by Andrew Noblet for owner-breeder Warren Gellard.  “That was a super effort and who knows where he can get to,” Noblet claimed.  “He will be more than capable in town and no doubt Warren will be smiling big time.

“It’s always satisfying to get a win on our home deck and watching Le Messager was right up there.  He showed a ton of courage.”

Le Messager was planted three and four wide without cover for the trip although he was bowling along in the groove for jockey Neil Farley.  Clicked up before the corner, he chimed in and surged to the front only to be challenged by the favourite Palani.

Farley sat down to ride Le Messager right out and he held a narrow margin to the line for a gutsy victory.  They spaced third-placed Kentucky Ruler (Shalaa).

The mare boards at Vinery and has since foaled colts by Star Turn and Exceedance before a late cover to All Too Hard last year.

Headwater (Exceed And Excel) continues to dominate his contemporaries with three crops racing.  He led the first-crop winner-count, was runner-up in the second and is back in front this season with 48 individual winners.

Vinery’s son of Exceed And Excel is also running second on the third-season prizemoney leader-board with earnings of $3.13million.  His Group 2 winning filly Jamaea can reduce the margin of current front-runner Real Impact ($3.73million) when she contest the $500,000 Surround Stakes (Gr.1, 1400m) at Randwick this Saturday.

Headwater has three yearlings for sale at the Inglis Premier Sale starting with the filly from Luminous Harmony (Lot 68) this Sunday.  Catalogued by Kulani Park, she is a half-sister to Hong Kong winner Goodluck Goodluck (Magic Albert) and NZ mare Zouluminous (Zoustar) who scored a last-start victory for Te Akau Racing in the Otago Southern Mile Series. 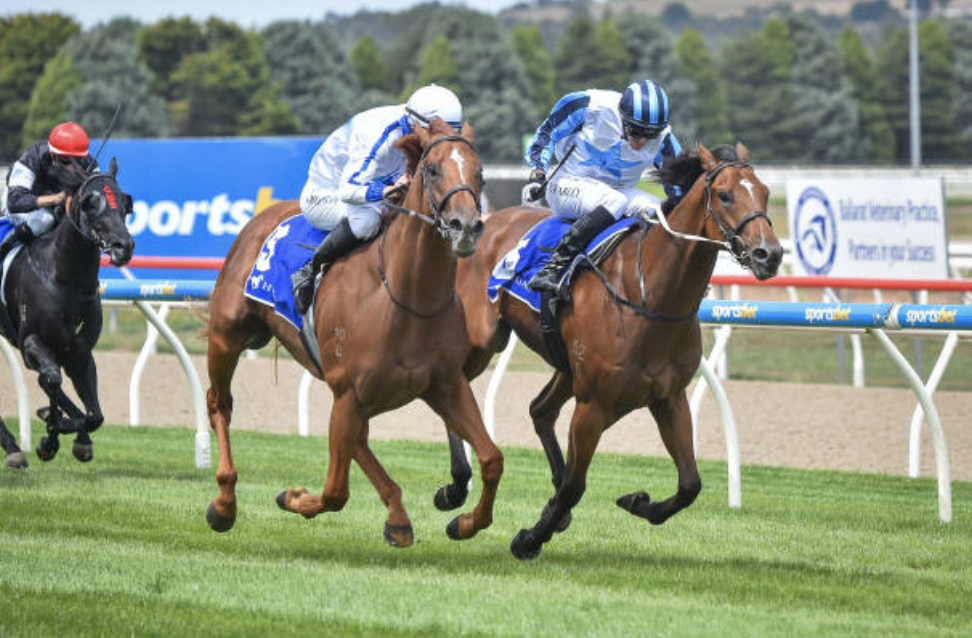 GET THE MESSAGE
Headwater 3yo (rails) wins at Ballarat