No-one could begrudge Yemen Lass her return to winning form for trainer Luke Fernie on the support-card to the Pinjarra Classic.

Yemen Lass (Dissident) had looked a decent type breaking her maiden with a brave on-pace victory at Northam in September and she reprised that result with another strong performance in the Pinjarra Fashions On The Field Hcp (1200m) on Sunday.

But there were a couple of setbacks between those two wins, hence the $16 that was freely available yesterday.  She was last home in fields of 9 (Ascot) and 16 (Pinjarra) but had excuses on both occasions as per the stewards reports…

Ascot:  “Bumped heavily shortly after the start.  Raced wide throughout.  Returned lame in the off fore.”

Pinjarra Magic Millions 3yo Trophy: “Raced keenly in the early and middle stages.  Shifted inwards abruptly near the 200m and lay inwards in the straight.”

Those setbacks are hopefully in the past for her connections and breeder Phil Ibbotson.  The Westbury Park studmaster bought her dam Shihabi (Pins) carrying the Dissident filly for $85,000 at the 2018 Gold Coast National Sale.

Ibbotson is a Western Breeders’ Alliance partner and he sold Yemen Lass for $30,000 at the 2020 Perth Magic Millions. He has also entered a So You Think – Shihabi colt (Lot 229) for the Inglis Melbourne Premier Yearling Sale this Sunday.  The colt is being sold through Lauralyn Park on Day 1 at Oaklands.

Shihabi has a filly foal by Ducimus (Snitzel) and Ibbotson bred her back to his own stallion My Admiration (Encosta de Lago) in October. 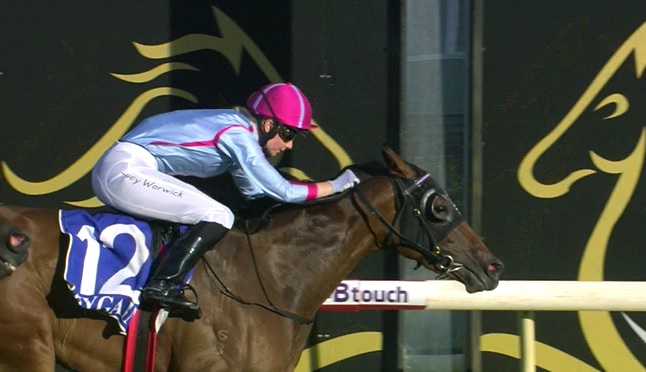