Headwater’s impact at the Magic Millions 2YO Sale last week was a sign of better things to come at the Inglis Ready2Race Sale on Tuesday.

The Vinery sire’s first-crop stats at the Gold Coast were surpassed at Riverside Stables with a Top 3 finish for average ($133,000) for stallions with three or more lots sold.  That’s almost nine times his service fee and he had a 100% clearance rate at both sales.

Headwater’s best-ever price at public auction only lasted a week when Blake Ryan Racing sold his colt out of Sunset Coast (Dubleo) to agent Anton Koolmon for $240,000.

Ryan works with his father Gerald at Rosehill and has ramped up his 2YO Sale drafts from four lots in 2017 to 16 before withdrawals this year.  “The Headwaters sold really well at the Gold Coast so I was hoping that would continue here,” he said.  “He’s a really good type and progressed well since we bought him at the Classic Sale.

“He’s got a massive stride but to get $240,000, I’m just blown away by it to be honest.  It’s very satisfying and now I can reinvest with confidence at next year’s Classic Sale.”

Those returns suggest broodmare owners who book into Headwater for a $16,500 fee can also look to the future with confidence.

Vinery and well-known owner-breeder Bob Hannon bred his Ready2Race colt from Sunset Coast, a half-sister to Cox Plate Gr.1 winner Shamus Award who was a Vinery graduate from the 2012 Inglis Easter Yearling Sale.

The Inglis Ready2Race Sale also saw Singapore trainer Michael Clements target Headwater with $210,000 for the colt from Zabeel mare Zalila.  He’s a half-brother to four winners and their dam is a sister to Legible (Sandown Classic Gr.2). 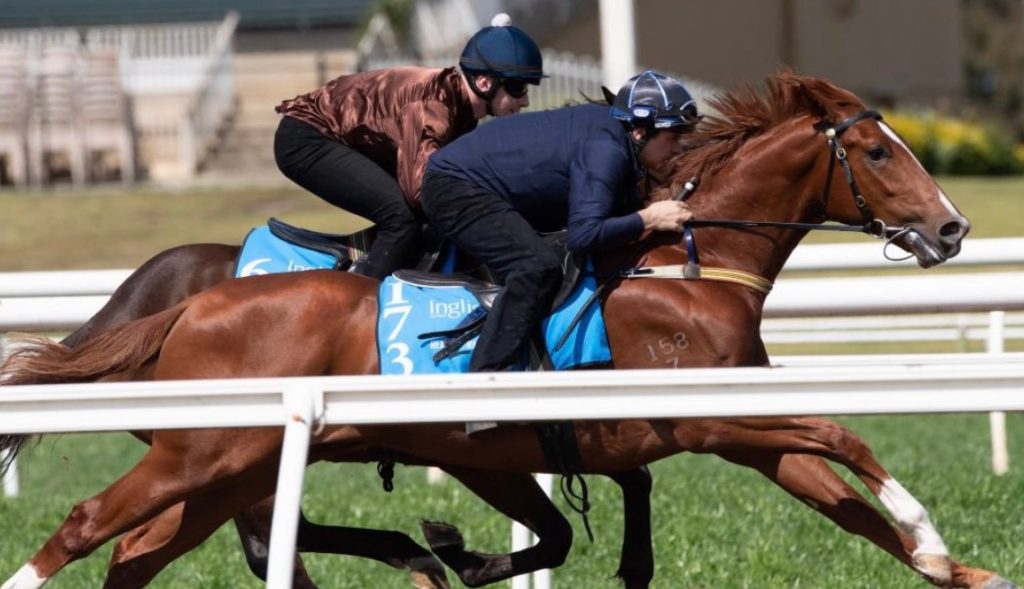