The Vinery sire has a new wave of promising first-crop expats in Hong Kong and trainer Frankie Lor believes his Happy Valley winner has a future.  “He ran really well over 1000m at his first start and I thought he would like it a little further tonight,” Lor said.  “I asked Zac (Purton) to settle forward in the run and he did a great job.

“I think he has potential.  The horse has a good pedigree and I liked the trial video before he came to Hong Kong.  He’s not big but he’s quite strong – I think he’s a nice horse.”

Hurry Hurry Gain (3g Press Statement – Stolen Girlfriend by Canny Lad) tracked the speed and took command in the straight to score by the best part of two lengths eased down.  He is owned by Deborah Ho after graduating from Vinery’s draft at the 2019 Magic Millions National Yearling for $50,000.

He’s a younger half-brother to Flemington Stakes winner One For One (Duke Of Marmalade) who added another four wins for trainer Dennis Yip in Hong Kong.  Yip also prepares Press Statement gelding Leisure And Gold who has been nominated for his second start at Sha Tin this Sunday.

Hurry Hurry Gain was one of five winners for Purton last night and the second-starter saluted in the manner of a horse with some upside.  “We had to do some work early and then he relaxed behind the leaders,” Purton reported.  “Then when it was time to go again in the straight, he picked up and put them away.

“I think he’s a progressive horse and he’s a bit unassuming.  I think he’s been looking after himself a little bit – he did well.”

Press Statement’s off-shore strike-rate received another update on Saturday when his NZ-based filly Hold The Press won for the third time in four starts at Otaki.  She led from the outset in the Thoroughbred Exchange Hcp (1300m) under Lisa Allpress and kicked clear for a three-length victory.

His South African filly Kitty Cat Chat is unbeaten in Cape Town and trainer Brett Crawford is ready to step her up to black-type company.  She was last seen making it three-from-three under 60kg at Kenilworth on February 17.

Closer to home, Press Statement’s 2yo colt Daily Bugle has been entered for the VRC Sires’ Produce Stakes Gr.2 this Saturday.  A Pakenham winner on debut for Robbie Griffiths and Mathew de Kock, he has drawn wide and will need lucky in running under Luke Currie from the 1400m start at Flemington. 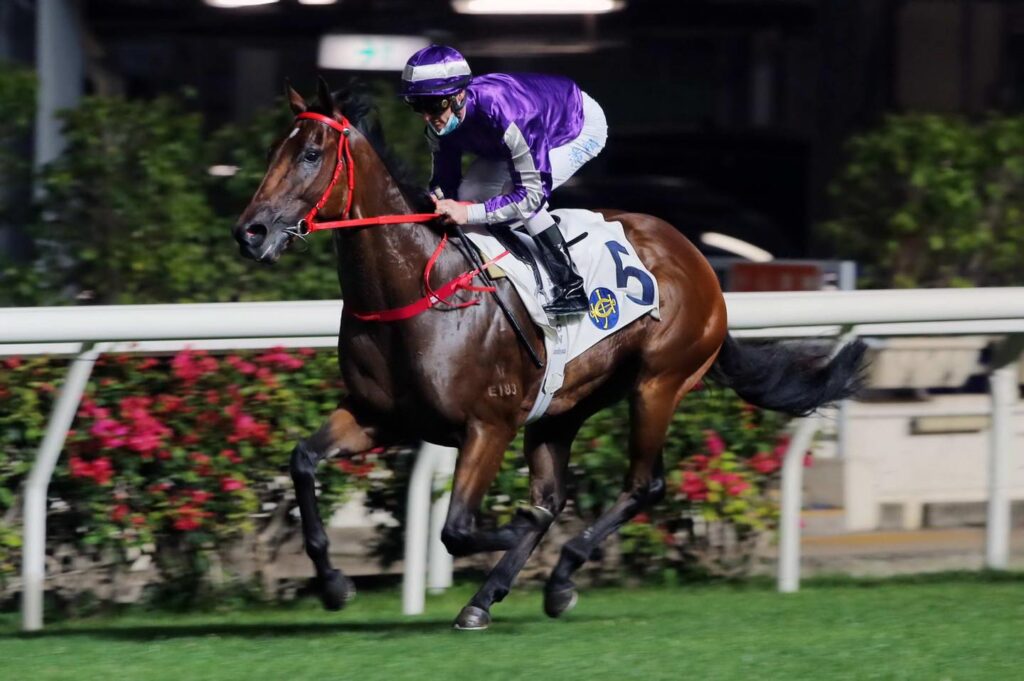