The winners keep ticking over Press Statement and he’s not doing it by halves with Kitty Cat Chat and Equation both completing hat-tricks for the Vinery sire last week.

Kitty Cat Chat won at Kenilworth on Wednesday and Equation chimed in at Canterbury on Friday evening.

Kitty Cat Chat is being talked about as a Stakes winner in the making for trainer Brett Crawford and Ridgemont Stud owners Wayne & Belinda Kieswetter.  “She had been working very well at home and relished the step up in trip,” Crawford said after another front-running victory in the Tabonline Hcp (1200m) in Cape Town.  “It was a very smart win and ensured a champagne celebration for Belinda’s birthday.”

Kitty Cat Chat (3f Press Statement – Kiwi Karma by Fast ‘N’ Famous) has clearly impressed the handicappers and leading racing journalist Jack Milner.  “She carried 60kg off a merit rating of 94 on Wednesday,” Milner wrote.  “She looks to be of Grade-race potential and Crawford could have another Run Fox Run on his hands.”

Equation (3c Press Statement – Purcentage by Onemorenomore) is trained by Annabel Neasham for a syndicate managed by Aquis Farm.  “That was huge and he showed us how it’s done,” Neasham said following a one-length win in the Agency Real Estate Hcp (1250m) at Canterbury.  “He’s a talented colt and it was a gun ride from Jason (Collet).”

Press Statement is a Top 10 sire on the Australian second-season premiership with his leading earner Newsreader also rated a black-type filly of the future by leading jockey James MacDonald.  She is another on a hat-trick for Champion Thoroughbreds and trainer John O’Shea after wins at the Magic Millions Gold Coast Carnival and Warwick Farm.

Kris Lees unveiled a promising Press Statement 2yo at Gosford on Wednesday when Miss Statement won an 800m trial untouched under Andrew Gibbons.  The Vinery-bred filly is raced by Australian Bloodstock and is from a half-sister to the dam of All-Aged Stakes Gr.1 winner Pierata. 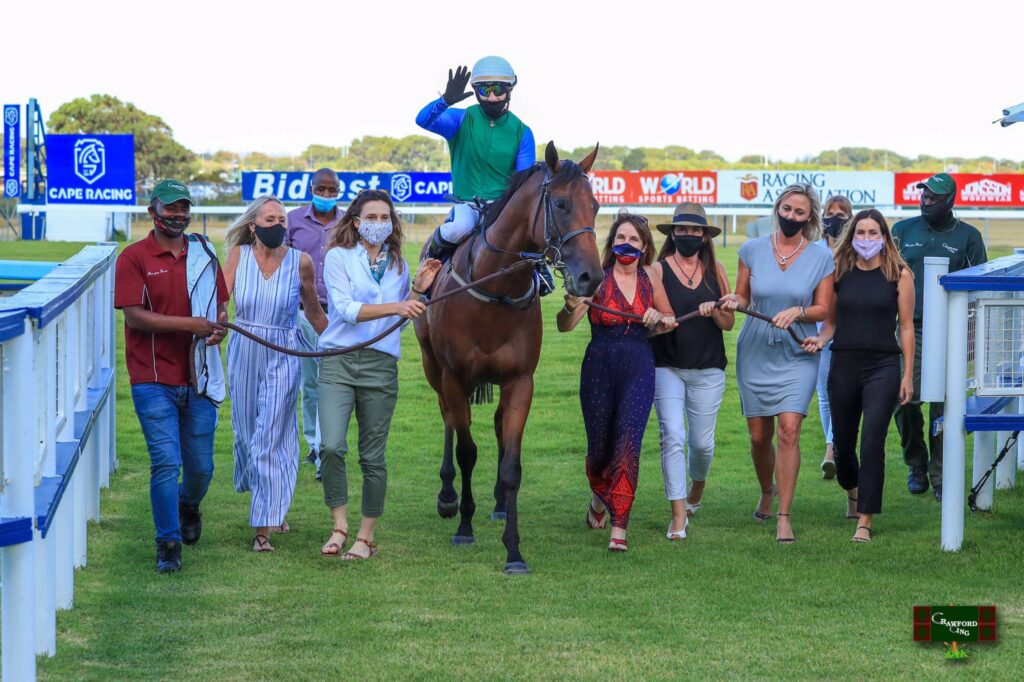