More Than Ready sired his first Kentucky-bred juvenile winner this year when Ides Of August defeated a pair of Galileo colts on debut in Ireland on Sunday.

Ides Of August was held up in the early stages of the Irish Stallion Farms Maiden (1400m) at Leopardstown before Colin Keane got busy on the newcomer approaching the furlong.  He ranged up and did best in a duel with Southern Cape while Sandhurst was over a length away third.

Trainer Ger Lyons said the USA import was a project in progress.  “He’s a nice colt but is still just a baby.  He needs to get stronger so we won’t rush him.  You will see him next over a mile but we won’t be back too quick.”

Ides Of August (2c More Than Ready – Alina by Came Home) is a homebred for Newtown Anner Stud owner Maurice Regan.  He was catalogued for the 2019 Keeneland September Yearling Sale but was passed-in for $420,000.

Sent to Ireland, he’s following the same path as his older full-sister Nemoralia who was sold as a foal for $120,000 at the 2013 Keeneland November Sale.  She was exported to win two stakes races in England and returned to the USA for Group 1 placings in the BC Juvenile Fillies Turf and Frizette Stakes.

More Than Ready shuttled to Vinery for a final southern book in 2019 and buyers have several opportunities to purchase his yearlings and weanlings at Inglis Sales in July.

Vinery offers two More Than Ready colts (as agent) at the Sydney Easter Yearling Round 2 Sale at Riverside Stables on Sunday, July 5.

Lot 13 is from Lucky Country (Darci Brahma) who won the 2013 New Zealand Oaks Prelude and was beaten a nose in that year’s Desert Gold Stakes Gr.3 at Trentham.

The following Sunday, July 12, Inglis has catalogued two More Than Ready colts at the Great Southern Foal Sale in Melbourne.  Lot 702 out of Very Cherry (Anabaa) is from a Flemington 2yo stakes performer and Lot 716 ex African Rain (Woodman) is from a half-sister to Randwick stakes performers Imvula and African Rainbow.

Magic Millions has also catalogued foals and yearlings by More Than Ready during its National Sale on the Gold Coast between July 20 and July 28.  There are also mares by the Vinery legend and mares carrying his final-crop foals conceived in Australia. 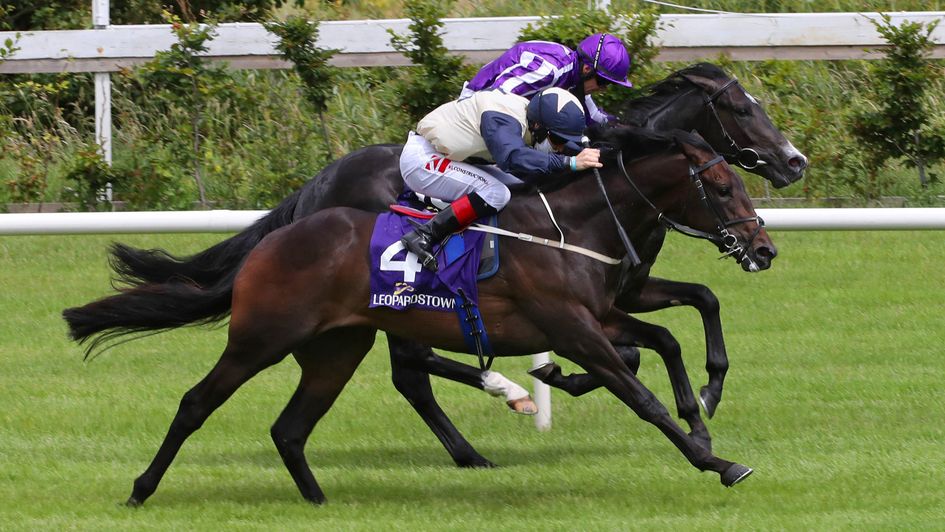