Sunborn was one of the first horses to qualify for the inaugural running of the $700,000 Four Pillars (1500m) at Rosehill last October.  Run under Midway conditions, it looked a suitable target on Golden Eagle Day but she was a race-eve scratching on vet advice with swelling in the near-fore fetlock.

“She normally runs well fresh and today was the right race for her,” Cummings said.  “I think she’s a very good horse but has just been beset by poor luck in about three-quarters of her races.  She should have won the 2020 Inglis Millennium but the track was bottomless.”

On Saturday, jockey James McDonald elected to stay on the fence instead of fanning wide like the majority of his rivals and J-Mac found the right lane to land the mare a soft winner over Impulse Control (Exceed And Excel).  “Even though it was a Heavy 10, I felt the conditions would actually work in her favour,” Cummings continued.  “We held her back until after the carnival and there are a few options although we have to lift her rating for those better races.”

Sunborn was bred by Edward’s father Anthony Cummings who trained her sire Casino Prince throughout a Group 1 winning career before a successful stud career at Vinery.  She sold for $58,000 through the Widden Stud consignment at the 2019 Inglis Classic Yearling Sale.

Her dam Honeymoon Cruise (Fastnet Rock) is a three-quarter sister to Hong Kong Group 1 winner Mt Stunning.  She was bred by Tony Santic from the family of With Anticipation who doubled up in the 2001-2002 Sword Dancer Invitational and Man O’ War Stakes in New York.

Casino Prince is well on track for 100 wins again 2021-22 after scoring centuries for the last eight seasons in a row at Vinery.  Sunborn made it 75 this term a day after Bandersnatch won the $200,000 Tamworth Cup (1400m) for Team Hawkes.

There was another bonus out of Tamworth for Bandersnatch on Friday.  He is now eligible for the $2million Big Dance (1600m) on the first Tuesday in November.  It will be run at Randwick immediately after the Melbourne Cup. 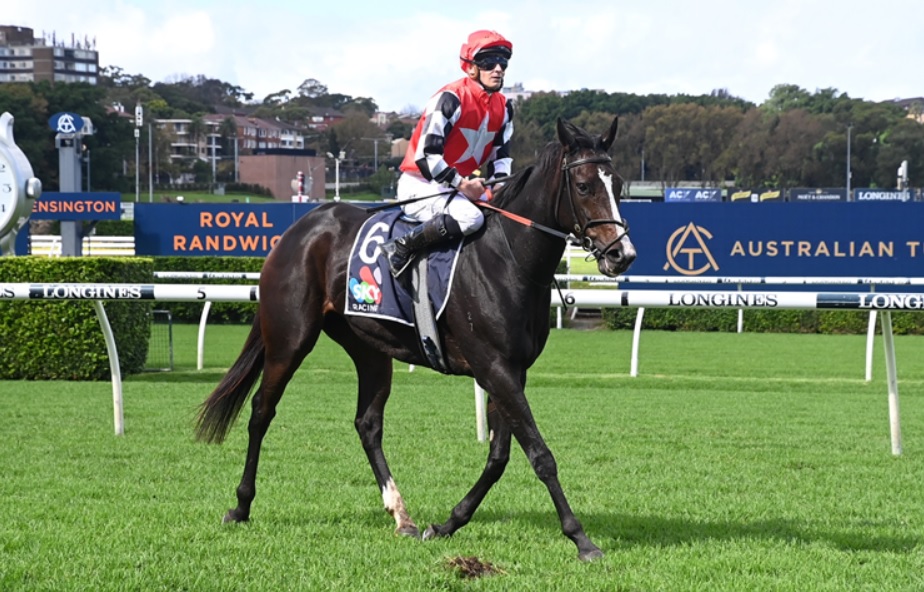