Roselee Park sire Jimmy Choux (NZ) has a third Group 1 performer waiting in the wings since his transfer from New Zealand to Western Australia.

The Bostonian and Two Illicit have both graduated to the elite ranks and Supreme Heights showed she has the potential to make the grade following a resounding Listed victory in the AGC Stakes (1600m) at Wanganui on Saturday.

Supreme Heights (5m Jimmy Choux – Summer Heights by Stark South) was sent off the $2.70 favourite and never gave her supporters a moment of concern.  She will target another feature win in the Tauranga Classic later this month before spelling ahead of a spring campaign.

Supreme Heights settled beautifully in behind pacemaker Hartley (Azamour) before quickly putting a break on the rest of the field.  “I thought she probably looked the best horse in the field on paper but that’s not where they run the race,” trainer Mark Brosnan said.  “She really has developed over the past season and is at her peak now.

“I really believe she is up to Group 1 company.  We will bring her back in the spring and take a look at some of those good races as it would be a hell of a thrill if we could win one at that level.”

Jimmy Choux will have his first WA-bred yearlings at the 2022 Perth Magic Millions and he leads a revamped roster at Roselee Park.  The Serpentine stud’s owners Wayne and Tracy Rodwell will also stand newcomers Spiritjim (Fr) and Laguna De Bay (NZ) this year.

Jimmy Choux has sired over 100 individual winners from his previous base at Rich Hill Stud in Matamata.  Australia accounts for 30% of them and South-East Asia another 15%. 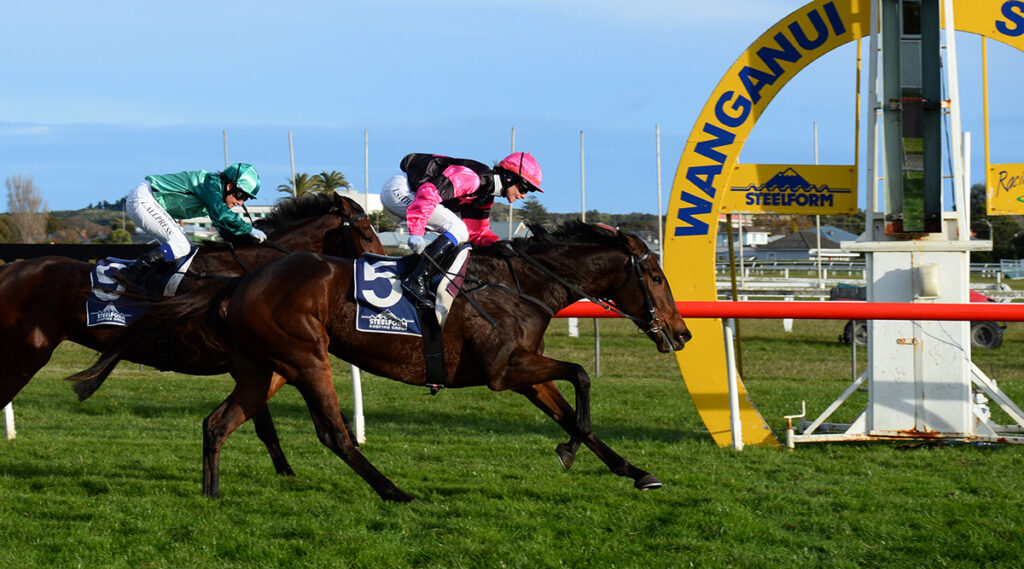