Top colt Jukebox has maintained his unbeaten record in the G3 Vain Stakes (1100m) on a winning day for WA at Caulfield.

Jukebox was bred by Oakland Park owner Neville Duncan and was part of a winning treble for the Sunspeed breed in Melbourne.  Duncan sold him for $200,000 at the 2016 Inglis Melbourne Premier Sale and kept a share in the colt who will now target the G2 Danehill Stakes (1200m) at Flemington.

Jukebox is set for an outstanding spring after a brilliant first-up victory for a syndicate managed by Halo Racing’s Colin McKenna.  “He trialled here in nice time the other day and was pretty right to go,” trainer Ciaron Maher said.  ” He had a good long break is a bright and happy horse.”

The son of Snitzel was resuming after a last-start win in the $250,000 Inglis Premier-RL at Caulfield in February.  “You love to see a three-year-old colt resume like that,” Maher added.  “He’s very exciting and has certainly kicked off in great style.”

His dam Jestatune won the 2007 Gimcrack Stakes at Ascot and is a half-sister to Oakland Park’s 2014 WA Horse of the Year Ihtsahymn.  The Rory’s Jester mare has a yearling filly by Not A Single Doubt but was not covered last year.

WA star Black Heart Bart worked home for a first-up placing the G2 P B Lawrence Stakes in a promising pipe-opener for a Group 1 assignment in the Memsie Stakes back at Caulfield on September 2. 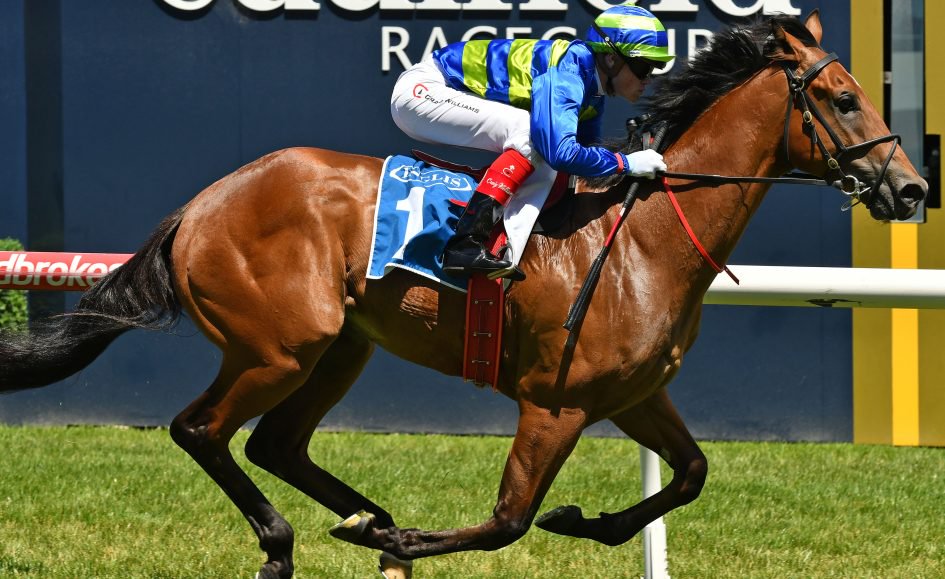