Singapore trainer Stephen Gray has confirmed Lim’s Cruiser will remain in England for more feature sprints from his base at Abington Place in Newmarket.

The Casino Prince gelding has been paid up for the July Cup Gr.1 at Newmarket on July 13 and another option is the Lennox Stakes Gr.2 at Goodwood on July 30.

Lim’s Cruiser finished a creditable 8th of 17 in the Diamond Jubilee Stakes Gr.1 on the fifth and final day of the Royal Ascot meeting last week.  “He ran huge and could still have finished fourth or fifth,” Gray said.  “He jumped a bit keener than usual and then got revved up after being bumped. That was probably his undoing.  The first two horses are world class and a lot of good ones finished behind him.

“He pulled up astounding.  He’s had a couple of sunny days in the paddock and has probably improved again after Saturday.”

Gray will confer with owner Lim Siah Mong and racing manager Mick Dittman before making a decision on his immediate future.  “He deserves to have a crack at the July Cup.  It’s just down the road from where he’s stabled at Newmarket.

“We’re enjoying every minute of the trip over here.  Even the local trainers like Jane Chapple-Hyam, William Jarvis and James Fanshawe were impressed with his run in the Diamond Jubilee.

“After England, he will go home and our options are the Merlion Trophy in August and Raffles Cup in September.”

Vinery Stud stallion Casino Prince is having another superb season in Australia with 78 individual winners of 150 races.  And while Lim’s Cruiser is overseas, his Singapore-based mare What’s New can keep the black-type coming in the Stewards Cup Gr.2 at Kranji on Sunday. 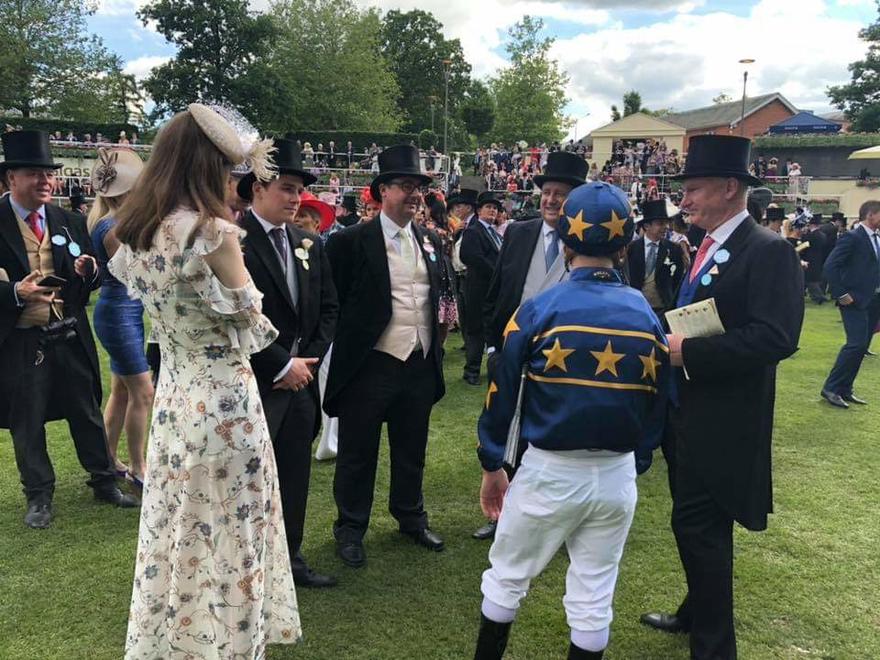