More Than Ready colt Kiss And Make Up has been signed to stand at Aquis Farm in a deal brokered Julian Blaxland of Blue Sky Bloodstock (FBAA).

Trained by Gai Waterhouse, he defeated Capitalist by two lengths in the G2 Todman Stakes (1200m) at Randwick in March.  The runner-up went on to win the G1 Golden Slipper.

Kiss And Make Up has already been retired due to a knee injury.

Aquis Farm commenced operations at their Canungra base in Queensland this year standing Holy Roman Emperor, Domesday, Benfica and Spill The Beans.  “Our family is totally committed to establishing Aquis Farm as one of Australia’s leading stallion farms,” CEO Justin Fung said.  “We’re demonstrating that in securing Kiss And Make Up for 2017.”

A Strawberry Hill Stud homebred, Kiss And Make Up will be backed by John Singleton and Waterhouse who have retained breeding nominations to support the horse.  Gai trained his dam Fashions Afield to Group 1 victories in the 2005 AJC Sires’ Produce Stakes and AJC Flight Stakes at Randwick.

“Kiss And Make Up in his short career showed such brilliance in speed,” Gai declared.  “He has a perfect colt’s temperament, he’s good-natured, intelligent with a wonderfully competitive spirit.”

His dam Fashions Afield was a Group 1 winner of the 2005 AJC Sires’ Produce Stakes and AJC Flight Stakes at Randwick. 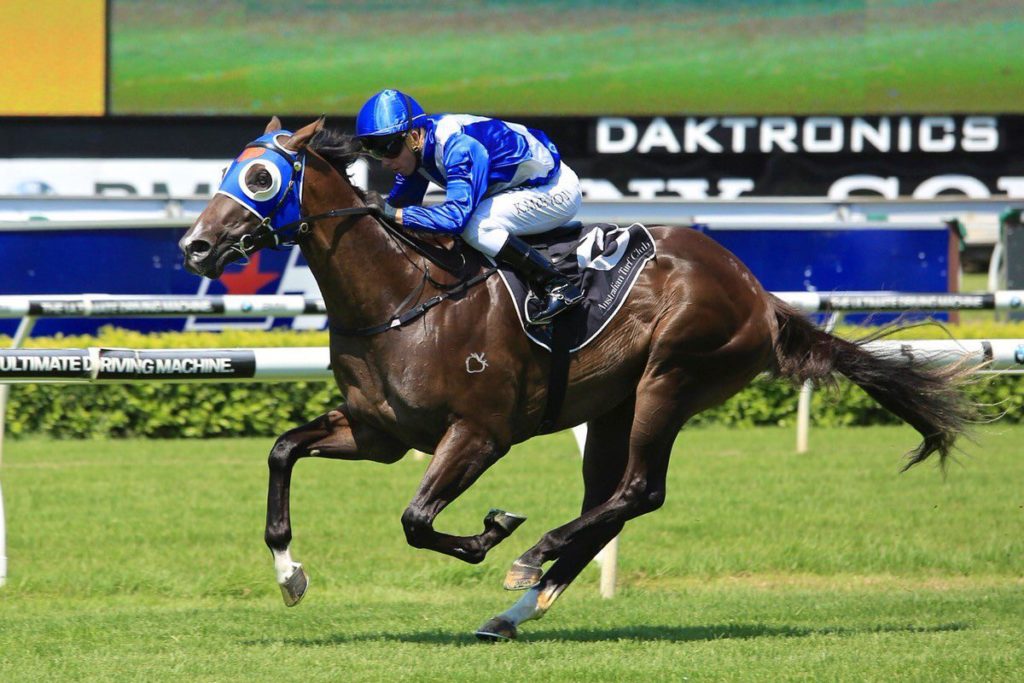 KISS AND MAKE UP