Tawfiq Lass is trained by Kris Lees and had been placed on debut at Taree last month.  She settled one-out, one-back behind stablemate Meydan Lass second-up before dashing away in the XXXX Gold Hcp (1250m).

“I thought we had a nice provincial filly after Taree but her improvement between runs was remarkable,” Murrell reported on Monday.  “Kris was impressed and said she had put on weight which is usually a good sign.  Then she put them away at Kempsey.

“She pulled up a bit tired but there’s plenty of upside later this season.”

Sydney couple Brian and Sandra Elliott bred her by sending Tawfiq Valley (Purrealist) to Vinery for a first-book appointment with Press Statement.  Their mare is a half-sister to Mutate (Octagonal) who won up to 1700m at Flemington and 2044m at Stakes level in Adelaide.

Tawfiq Lass was reared at Carramar Park and studmaster Wayne Alchin can remember her as an especially good doer but she failed to make a $60,000 reserve at the 2019 Inglis Classic Yearling Sale.

The Elliotts kept a share in a subsequent syndicate managed by Australian Bloodstock.  “She looks to have ability and still has some filling out to do,” Murrell added.  “We’re looking forward to seeing her progress through the grades when we bring her back next prep!”

Press Statement is currently a Top 10 second-season sire for prizemoney ($319,620) and winners (8) in Australia.  He has also been represented by unbeaten 3yo fillies Hold The Press in NZ and Kitty Cat Chat in South Africa. 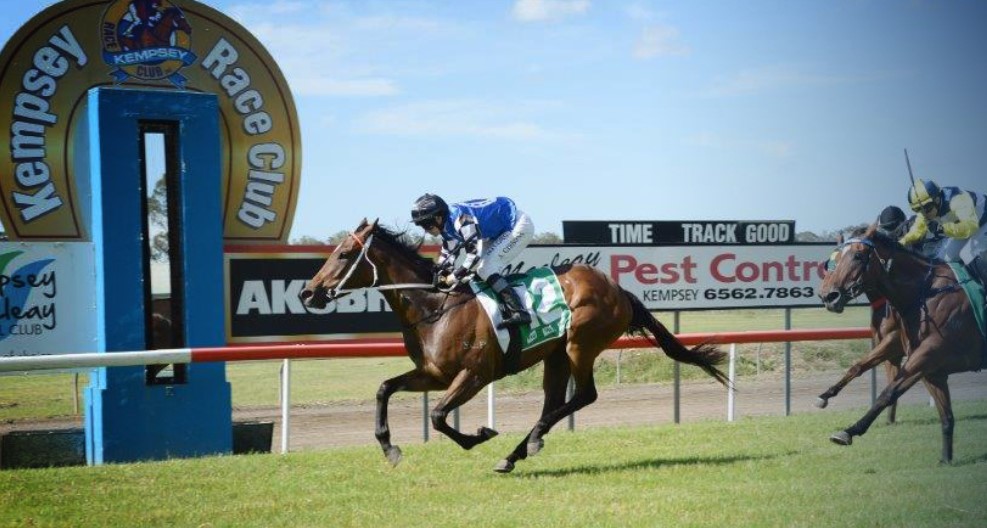