Aquis Farm and Blue Sky Bloodstock (FBAA) have emerged as front-runners for the Magic Millions 2YO Classic with brilliant fillies Singular Sensation and Silent Lady.

Singular Sensation (Not a Single Doubt) is unbeaten after wins at Sunshine Coast and Doomben while Secret Lady (Choisir) qualified for the $2 million sales-related event courtesy of a one-length victory in the Golden Gift at Rosehill on Saturday.

Blue Sky Bloodstock’s Julian Blaxland bought Singular Sensation for $250,000 on the Gold Coast and he picked up Secret Lady for $150,000 at the Perth Magic Millions.

Aquis Farm filly Sunlight (Zoustar) is also set to secure enough prizemoney to make the Magic Millions Classic following a black-type placing on debut in the LR Maribyrnong Trial at Flemington. The Tony McEvoy-trained youngster was a $300,000 buy at the Gold Coast.

“It’s obviously exciting for Aquis Farm and now we are focused on the 2018 Magic Millions next month,” Blaxland said. “I’ve already inspected over 400 yearlings and it’s the best group, colts in particular, I’ve seen.”

The NZ-bred daughter of High Chaparral was initially purchased by Belmont Bloodstock (FBAA) for $50,000 at the 2012 Karaka yearling sale. She is a half-sister to Gondorff (G3 WA Queen’s Cup) and her residual value could continue to grow during a final campaign next year.

“I just bided my time because I knew she was better than them.” McEvoy declared. “She can stretch out to 2400m and could be put away for carnival time.”

Hancock Quality Bloodstock (FBAA) chimed in with Phelps Glory at Morphettville. Agent Adrian Hancock bought the All American sprinter for $62,500 at the 2016 Adelaide Magic Millions on behalf of a Wylie Dalziel syndicate. Bred by Jonathon Munz, he is from a sister to Moonee Valley Group 2 winner Rekindled Interest (Redoute’s Choice).

John Chalmers Bloodstock (FBBA) added some stakes-winning polish with Celebrity Dream in the LR Jungle Dawn Classic (1200m) at Ascot. He bought her for $260,000 at the 2014 Karaka yearling sale for Bob & Sandra Peters.

Celebrity Dream is the 28th black-type winner by Thorn Park and is a half-sister to Group 2 winners Vavasour and Vilanova. “I’ve always thought a lot of her,” Peters claimed. “I believed she had the potential to win a stakes race and she showed that today.” 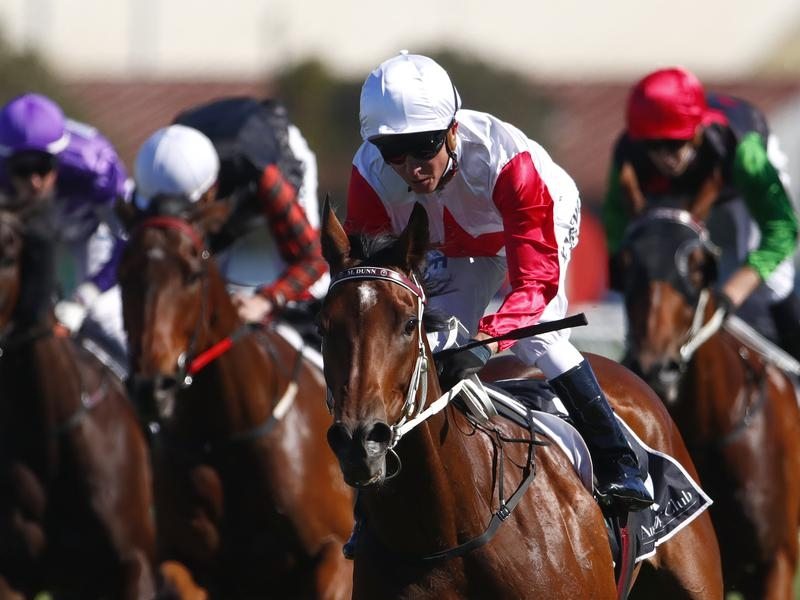