Settled back in the pack by Irish apprentice Louise Day, he found a gap in the straight and pushed past If You Say So at the furlong to claim a half-length victory in the Vietnam Vets 2yo Maiden (1200m).  He won running away from front-runner Princess Betty and Press Statement filly O’Tartan Lass.

Press Statement has now sired three winners as has fellow Vinery freshman Headwater.  They are both among the Top 5 in that category on the Australian first-season sires’ table.

Major Murphy had been earmarked an early winner well before he was catalogued for the 2019 Inglis Classic.  “He was an athletic, thick-set colt,” Vinery Bloodstock Manager Adam White recalled.  “And you only had to check the pedigree to realize it’s a 2yo family.”

Vinery sold him to Maher and Eustace for $130,000 and the early reports were favourable.  “He looked a forward type going through our system in Sydney,” Eustace said.  “Our assistant Annabel Neasham was very pleased with the way he schooled.”

Press Statement got him from Karrakatta Plate Gr.2 winner Night War (General Nediym).  Her 3yo filly Night Flyer (All Too Hard) completed a double for the family and Vinery at the rain-shortened Wyong meeting on Saturday.

Her latest foal is a filly by Star Turn and she was bred back to Press Statement last October.

Press Statement (Hinchinbrook) had sired trial winners Press Your Luck at the Gold Coast on Monday and Silver Bo at Doomben on Tuesday.

Press Your Luck (2c ex Games by Lonhro) was a comfortable two-length winner over 900m for Aquis Farm trainer Kacy Fogden.  Silver Bo (2f ex Cupid Shuffle by More Than Ready) was beaten on debut in November but has benefited from a break for trainer Chris Anderson. 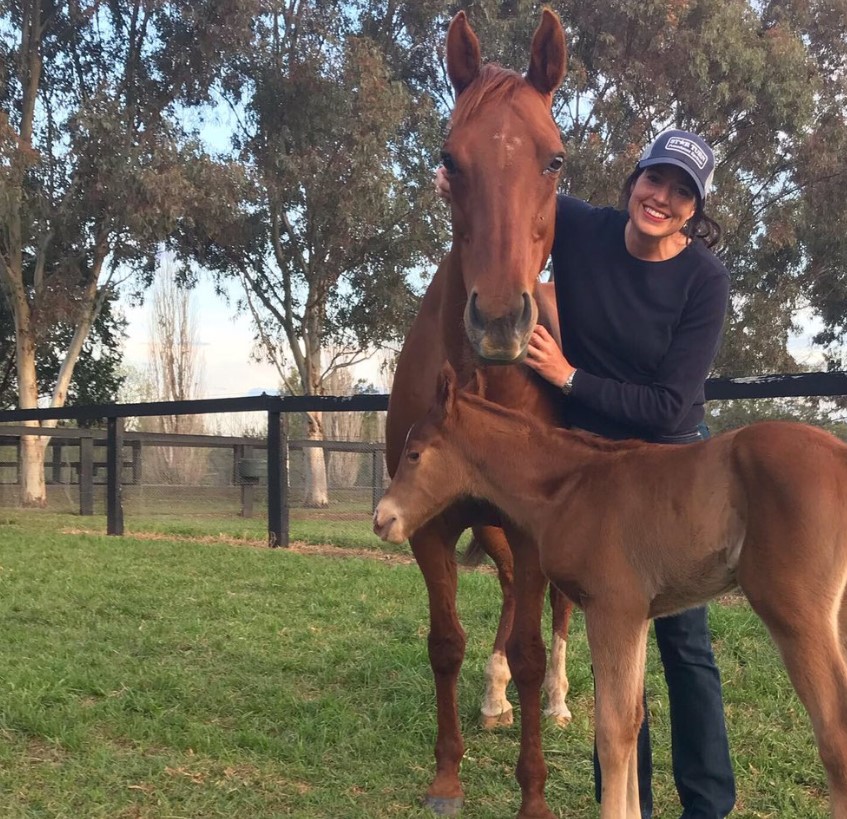