Yarradale Stud sire Gingerbread Man has Okay To Pay and Ginger Jones paying their way in Melbourne and his first juvenile winner of the season arrived at Ascot on Wednesday.

Bullsbrook trainers Sean & Jake Casey are also on fire interstate and the father-son team produced Ain’t No Other Man for a stylish first-up victory in the TABtouch Better Bet Hcp (1100m).

Ain’t No Other Man (2g Gingerbread Man – There’snonesosassy by Due Sasso) camped just off the pace and caught Electric Rose (Oratorio) at the furlong to score by over a length.  Awesome Rival (Awesome Rock) flew home to cut the leader out of second money close to the post.

The winner was backed from $13 into $5.50 by stable followers who were flush following a feature double with Dom To Shoot (Mornington Guineas) and Laverrod (LR Hareeba Stakes) last Saturday.

Ain’t No Other Man and the Mornington winners all carry the Royal Blue & Hot Pink checked colours of owner-breeder Wally Daly.  “We’re on a high, alright and feeling very lucky,” Sean Casey said.  “He has good trial form around some nice horses and I thought he was over the odds today.”

Gingerbread Man (Shamardal) sired last year’s G2 Karrakatta Plate winner Ima Single Man but the Caseys decided not to nominate Ain’t No Other Man this year.  “He’s Westspeed Platinum eligible so we will just potter around for some more bonuses this prep.  He’s a good-natured horse so there could be a bit of upside.”

Ain’t No Other Man is a half-brother to Perth winners Classy Lassy (Playing God) and Sassy Trader (Trade Fair).  Casey and Daly campaigned their dam far and wide for wins at Belmont, Broome (5), Leinster and Leonora.

There’snonesosassy was Jake’s first winner as an apprentice jockey at Broome in June 2013.  She has yearling and weanling fillies by Maschino and was bred back to Gingerbread Man at Yarradale last year.  She’s a direct descendant of Miss Holborn (Holborn) who probably has more stakes winners under her name than any other broodmare in Western Australia.

Among them is Yarradale homebred filly Born Priceless who won the 2001 Karrakatta Plate.

Ain’t No Other Man had finished fourth at his only other run at Ascot on Perth Cup day and jockey Jordie Turner said there were excuses.  “We were caught wide and had no luck,” he recalled.  “He was touch slow out of gates today but I didn’t want to bustle because he can travel strongly.  He has a good turn of foot and acquitted himself really well.” 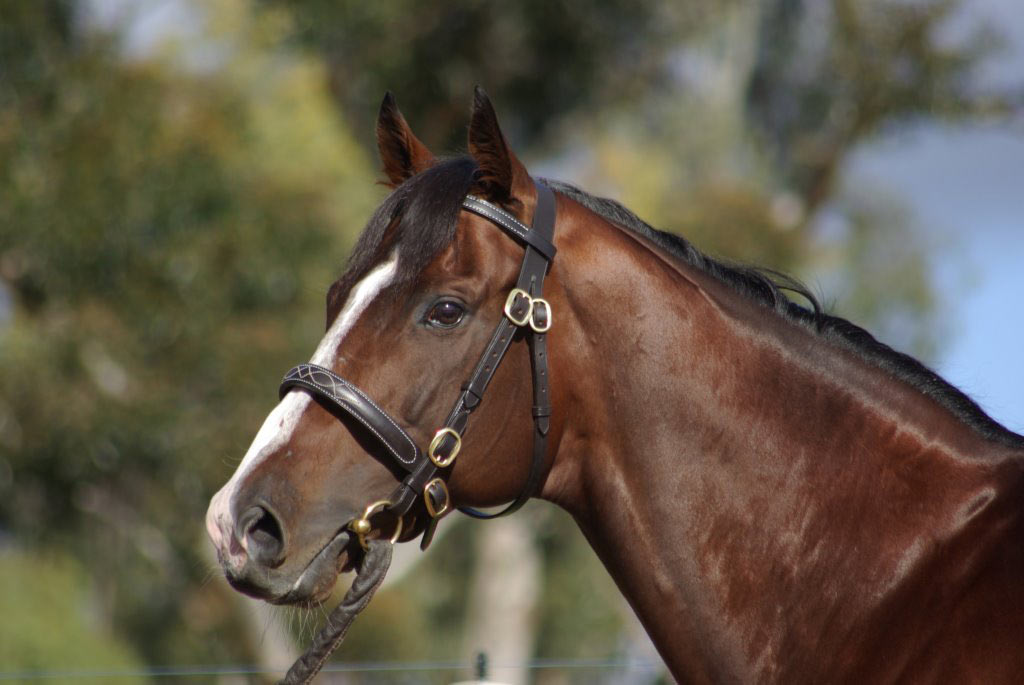