Julio had been knocking on the door before a decisive victory in the Sunraysia Daily Plate (2000m) at Mildura on Tuesday.

Still in his first prep, the Master Of Design gelding had been runner-up twice at Echuca for Lindsay Park. Owner-breeder Rob Salter transferred him to Paddy Ryan at Warrnambool last month and was rewarded with a three length win over Bill The Conqueror.

Master Of Design has sired 6 winners at a mile and further but Julio is the first to score at 2000m. “He was always travelling like a winner and had too much on them,” jockey Harry Coffey said. “The change of scenery down on the beach with Paddy has helped and that will do his confidence the world of good.”

Julio collected a Super VOBIS bonus for Salter who bred him from Charming Ruby (Rubiton). She is a three-quarter sister to Cox Plate hero Fields Of Omagh and her earlier foals include G2 Edward Manifold Stakes winner Fontein Ruby.

Charming Ruby also has a Master Of Design in New Zealand named The Mitagator. He was runner-up at Taupo earlier this month and can follow Julio’s lead in the Vet Services Hcp (1200m) at Hastings this Saturday.

Creative Genius is another Kiwi by Master Of Design. A last-start winner of the Tanalised Mile, his spring campaign continues in the Fell Engineering Hcp (1600m) at Ruakaka this Saturday.

Master Of Design’s progeny are beginning to stretch out with maturity. His own career was highlighted by a whirlwind victory in the G1 T J Smith Stakes (1200m) at Randwick in a time (1.08.83s) only bettered by Black Caviar. 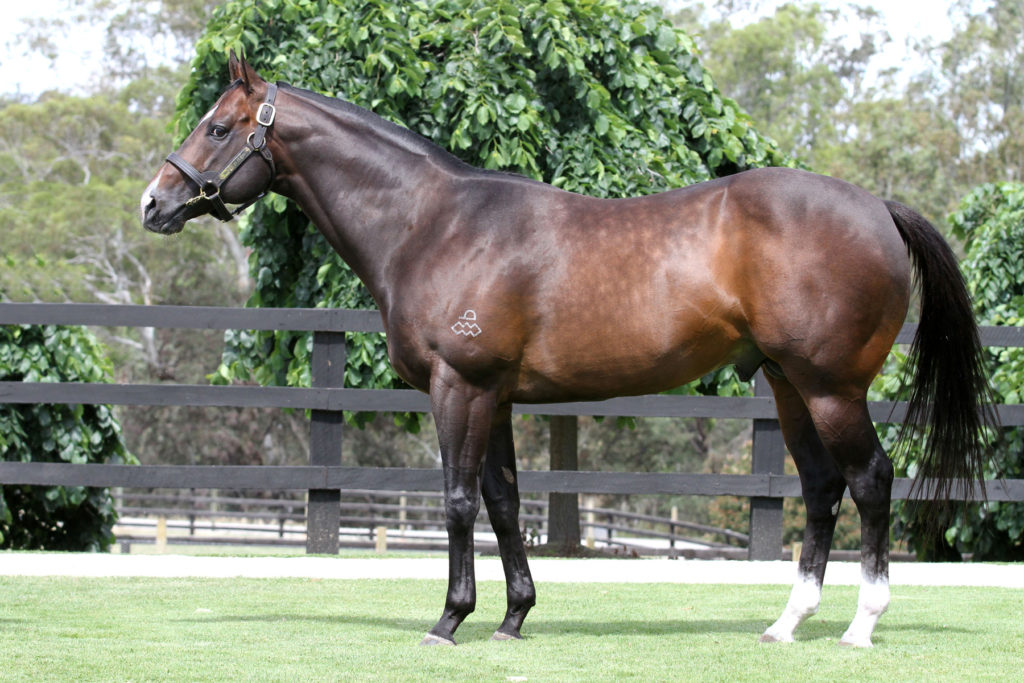