Pinhook Bloodstock bookended another winning week for FBAA members with Realing at Eagle Farm on Saturday.

Mee, who is in Hong Kong for International Day, had struck with French Jet at Ipswich on Wednesday.  The Tony Sears trained gelding will be set for the $2 million Magic Millions Guineas at the Gold Coast on January 14.

“That was a handy field – some of the beaten runners are highly-regarded by their trainers,” Sears said.  “And I’ve got an opinion of mine, especially as he matures.”

French Jet (Jet Spur) cost $56,000 at the 2015 Magic Millions QTIS Sale when targeted by Mee and owner Dave Giesemann who is also in Realing.

Federation of Bloodstock Agents Australia members Boomer Bloodstock and John Chalmers Bloodstock combined with a double at Ascot on Wednesday.

Boomer’s Craig Rounsefell started the day with promising maiden winner No Say In It for trainer Lyndsey Smith and part-owner Chris Wells.  The 3yo son of Smart Missile was knocked down for $130,000 at the 2015 Inglis Melbourne Premier.

No Say In It banked $10,000 towards his purchase price but that was cold comfort for Rounsefell, Smith and Wells.  The trio were all set to split $1 million at Ascot last Saturday until stable star Scales Of Justice was caught on the line by Stratum Star in the G1 Kingston Town Stakes.

Chalmers would have been impressed with progressive 3yo filly Persian Princess on Wednesday and so was her trainer Allan Mathews.  She motored home from a mile back to beat older horses in the Club Membership Hcp (1500m).

“I’ve given this filly time – she’s got a bright future,” Mathews said.  “She’s not that big and is a bit porky so we don’t go overboard trying to trim her down.  She will spell over the hot months and come back for the autumn.”

Persian Princess (Stryker) was a $24,000 buy for Chalmers as a foal at the 2014 Inglis Bloodstock Sale.  He was acting for Cookernup-based White Diamond Bloodstock for the filly who is closely related to G1 Rosehill Guineas winner Zabrasive.

Astute Bloodstock (FBAA) agent Louis Le Metayer also weighed in on Wednesday with Calypso Bay (NZ).  The High Chaparral stayer had won a Wyong maiden over 1600m before stretching out to a 7 length victory over 2012m at Taree.

A Karaka buy for leading owners Ron & Judy Wanless, Calypso Bay is the first foal of G2 Eight Carat Classic winner Alagant Satin.  “He took a long time to mature and is untapped,” Le Metayer said.  “His connections are being rewarded for their patience.”

Le Metayer was coming off a busy weekend at the Arqana December Sale in his native Normandy.  Among his broodmare buys were Ironique (Smart Strike) & Day For Night (Desert Style) for a total of €105,000 (AUD 149,005).

Randwick Bloodstock Agency (FBAA) rounded out the working week with Eastern Paradise at Doomben on Friday.  The Foxwedge 3yo gave Bryan and Daniel Guy their first city win as a training partnership.

Eastern Paradise was sourced by Randwick Bloodstock’s Brett Howard as a foal for $50,000 at the 2014 Inglis Bloodstock Sale.  His dam Coco Sovelda (Warring Nations) had already foaled 4 winners and the family goes back to champion filly Surround.

The list of FBAA members can be found at:  www.bloodstockagents.com.au/our-members 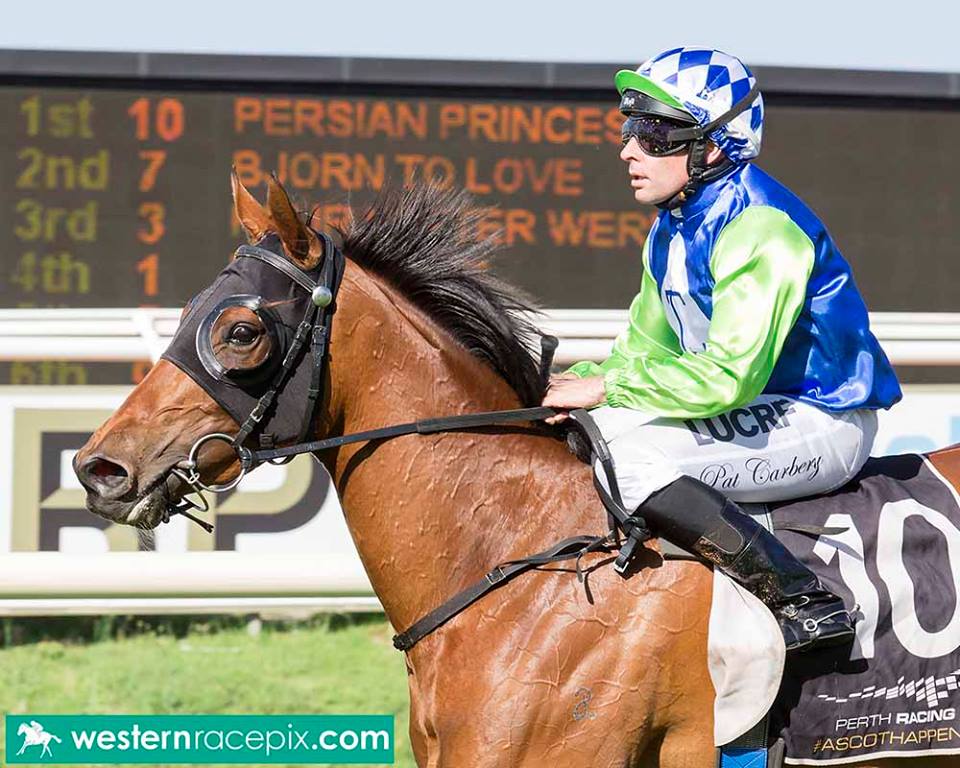