An extra week’s work has ensured Ole Kirk will strip fitter when he resumes in the $1million Inglis Sprint (1200m) at Randwick on Saturday.

Ole Kirk was ready to fire first-up, however, his eagerly-awaited reappearance was held over due to wet weather.  “The track was heavy and we didn‘t want to take any chances,” co-trainer Michael Hawkes said.  “We’re not ruling out anything for the autumn carnivals at this stage.  We’ve got options in Sydney and Melbourne.”

The Written Tycoon colt has opened a $2.40 fixed-odds favourite for the Inglis Sprint with the TAB.  That outcome will determine whether he runs again ahead of a possible Group 1 goal in the VRC Australian Guineas (1600m) at Flemington on February 27.

Vinery Stud secured standing rights for Ole Kirk after his last-start victory in the stallion-making Caulfield Guineas.   “He will be an exciting addition to our ranks,” Vinery general manager Peter Orton said.  “He’s by Written Tycoon who is certainly the hottest stallion of the moment and an emerging sire of sires.  His pedigree offers a vital outcross to all the Danehill-line mares in Australasia.”

Vinery also has a full-hand in the $2million Inglis 2YO Millennium (RL, 1100m).  It’s another sales-related race at Randwick leading into the Inglis Classic Yearling Sale at Riversides Stables on Sunday.

Keefy (2c All Too Hard – Urban Rocker by Fastnet Rock) is coming off a debut win at Ipswich for David Vandyke who knows just a little bit about training the breed.  He was a $105,000 buy from Vinery (as agent) at the 2020 Classic Sale and his dam won in Sydney for Chris Waller and Raffles Racing.

“He’s genuine and tough both mentally and physically,” Vandyke said.  “He has really come on since Ipswich.  He was off the bit that day but picked up and was strong late.  That was on a Heavy 8 and hopefully he’s better on a dry surface this Saturday.”

Pegasi (2c Star Turn – Draw Forward by Charge Forward) arrives from Victoria with claims following a very impressive debut win at Geelong.  Trainers Tony & Calvin McEvoy opted to set him for the seven-figure feature in the Harbour City instead of the $200,000 Blue Diamond Prelude Gr.3 at Caulfield.

“He’s quick from the gates and will either cross them or slot in if they go helter-skelter,” Calvin McEvoy explained.  “I think he’s worth a ticket at $30.”

Paper Daisy (2f Press Statement – Fill Me Up by Zizou) is a Joe Pride-trainee and was super impressive on debut against older horses at Kembla Grange.  “She chills out and really put it together to pull away in the final stages,” Pride said.  “She still has plenty to learn and looks to have a bright future!”

Vinery sold Paper Daisy to Laurel Oak Bloodstock for $145,000 at the 2020 Classic Sale.  “She was my favourite horse of the ones we got,” Pride recalled.  “I don’t like my fillies to be short and she is a lovely leggy filly.” 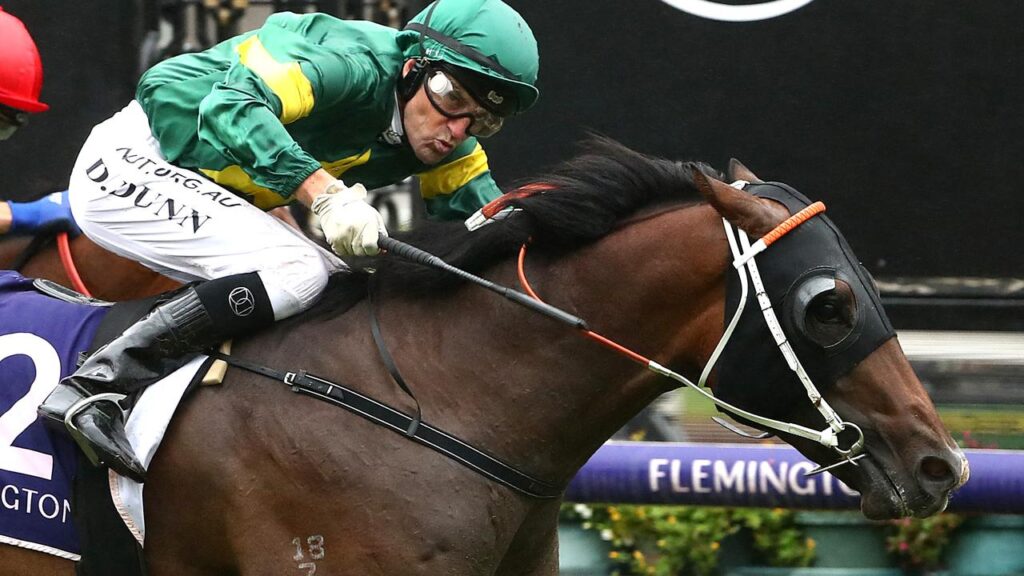