Keith Biggs won’t be long in recouping the $400,000 he spent on Minsk Moment at the Inglis Digital May (Late) Sale this week.

Biggs bred and kept a share in Minsk Moment after selling him as a yearling for $575,000.  The I Am Invincible colt was sent to Brisbane last month and is on the threshold of a black-type breakthrough in the G3 Fred Best Classic (1400m) at Eagle Farm this Saturday.

The Chris Waller-trained 3yo won the Treasury Quality (1300m) first-up and was runner-up to stablemate Ranch Hand in the Stradbroke Calcutta Plate (1400m) a fortnight ago.

Biggs is the latest TBWA member to embrace Inglis Digital and was eager to resume full ownership from a partnership that included Coolmore Stud.  After a fierce bidding duel, the virtual hammer came down on a sale-topping $400,000 bid from James Bester Bloodstock as agent for Biggs.

“Keith sold him as a yearling but stayed in for 10%,” Bester said.  “When the decision was made by the ownership group to sell this time around, he was very keen to buy the horse outright and keep racing him.

“The horse will stay with Chris until after the spring at least, then Keith will decide whether to keep the horse in the Eastern States or take him back to Western Australia.

“Keith still hopes to win Group races with him and then have him stand at stud.  He is an absolutely beautiful horse and a particularly good moving one too, he’s run very well to date and there’s significant upside.

“This is another fabulous result for Inglis Digital.  It’s a fantastic platform and very user friendly.”

Coolmore Stud’s Racing Manager Rob Archibald wished Biggs all the best after another successful sale through Inglis Digital.  “Minsk Moment is a quality 3yo and while he no longer fits into our racing model, I’m sure Keith will have a great deal of success with him.”

Biggs bred Minsk Moment from Perth Stakes performer Dancing Express (Oratorio) who is a half-sister to Stagnite (Danehill Express), a Listed winner of the 2014 South-West Breeders Classic at Bunbury.

Entries for the Inglis Digital June (Early) Sale will close at midnight next Wednesday, June 1.  The sale will run from June 3-8. 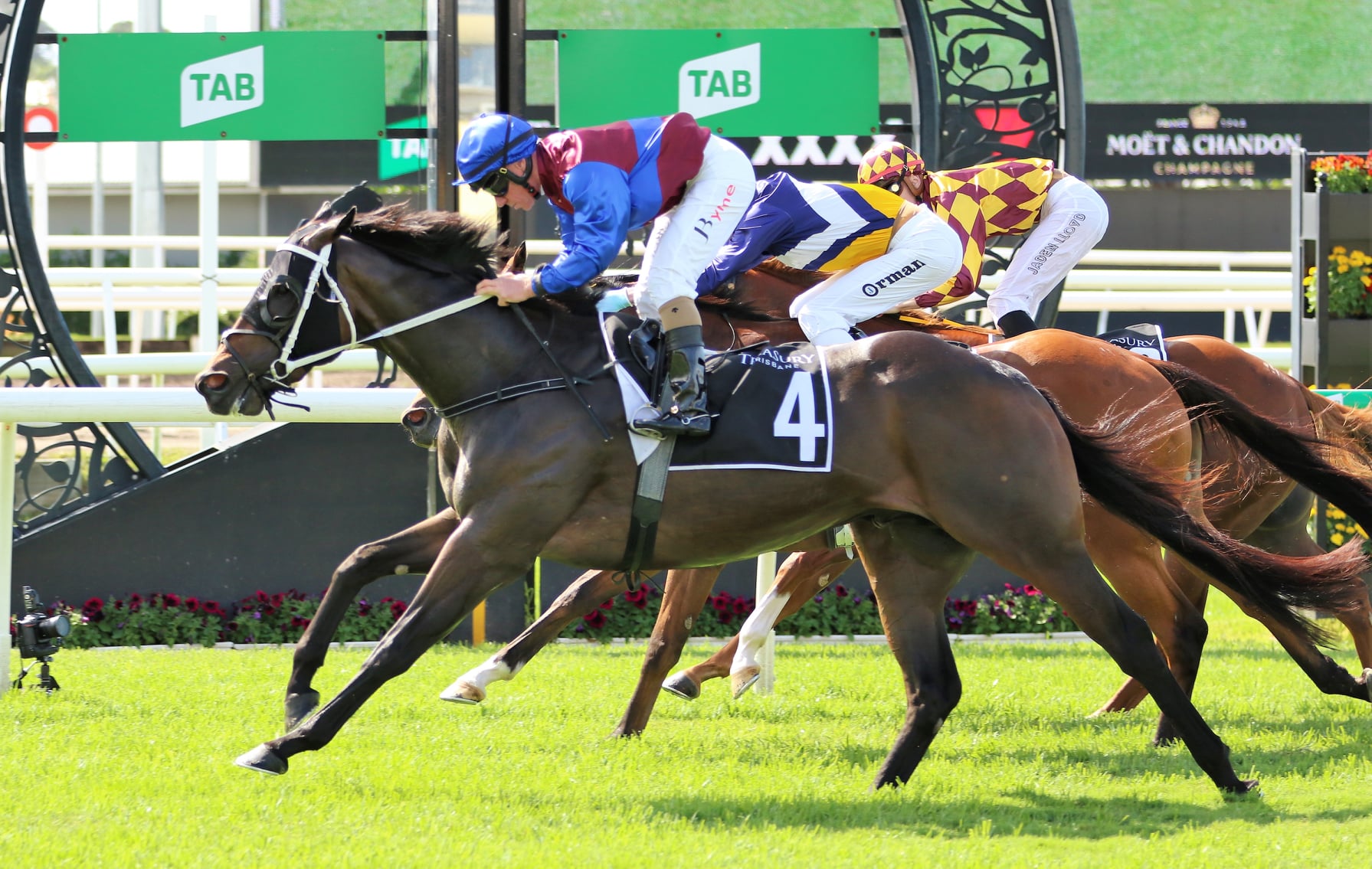