A Yarradale Stud winner at Northam on Thursday was a poignant reminder of the immense contribution of Ron Sayers to the racing and breeding industries in Western Australia.

The Avon Valley result coincided with the service and wake to celebrate his life at Gidgegannup on Thursday.  “There’s one for Ronnie and Yarradale,” race-caller Darren McAullay cried as Nutwood opened her account in the James Squire Maiden (1100m).

Nutwood (3f Winning Rupert – Tulla Touch by Exceed And Excel) completed a roundabout journey for Yarradale when carrying its Dark Green and Gold Knight colours to victory first-up after a six-month spell.

Sayers initially bought into the family when purchasing her second-dam Heather (Grand Lodge) for $30,000 at a Darley Reduction Sale in 2010.  A Group 2 winner of the 2001 Emancipation Stakes at Randwick, she changed hands with a PPT to Exceed And Excel.

That foal was named Tulla Touch and she transferred east after being targeted by Belmont Bloodstock’s Damon Gabbedy for $80,000 at the 2012 Yarradale Stud Yearling Sale.

Gabbedy was acting for Segenhoe Stud owner Kevin Maloney and he took up a standing offer from Sayers who guaranteed to buy back up to 50% of all graduates from that in-house sale at Gidgegannup.

Tulla Touch commenced her career with a winning hat-trick at Scone, Gosford and Warwick Farm and was later sold-on for $57,5000 as a broodmare prospect at the 2014 Magic Millions National Sale.

Fast-forward five years and Sayers brought into the family a second time when he spotted her Winning Rupert filly foal among the Newgate Consignment to the 2019 Magic Millions National Weanling Sale.

Sayers passed away earlier this month and is survived by his wife Lyn, three daughters and two sons.  Yarradale Stud has catalogued 38 lots as part of an Unreserved Reduction at the Magic Millions Winter Sale in the Swan Valley on Sunday, 26 June. 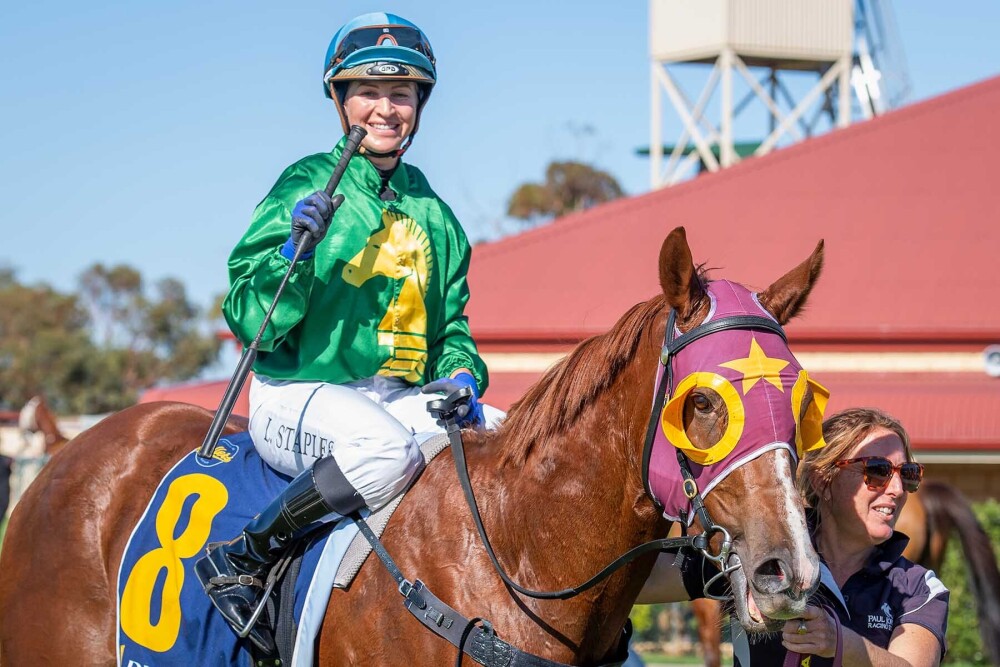