Group 1 trainer Gary Moore declared Mr Colorful would win his next start after being run down at Gosford last month and the Headwater colt lived right up to that promise on Thursday.

Mr Colorful jumped straight into the bridle second-up at Hawkesbury and that’s the last they saw of him in the Independent Liquor Group Maiden (1000m).  He free-wheeled in front and allowed Glyn Schofield to gear down for a two-length victory over Magic Ruler (Snitzel) and Winds Of War (Headwater).

Headwater is going better than any other first-season sire with four winners in the last fortnight.  The Vinery resident has now sired 9 individual winners and is bearing down on the leaders Spill The Beans (12) and Pride Of Dubai (10).

“I love the Headwaters and I’ve always thought a lot of this colt,” Moore said at Hawkesbury.  “He was beaten by a good one first-up and he’s been working brilliantly since then.  He presented with good muscle-tone today and I left it up to Glyn from the good gate.”

Mr Colorful (2c Headwater – Holder Sunset by Shamardal) was a $100,000 buy from Torryburn Stud at the 2019 Gold Coast Magic Millions and is the first foal of a Randwick-winning relation to Montana Flyer (Roman Consul Stakes Gr.2).

Headwater (Exceed And Excel) has two fillies and a colt catalogued for the Scone Yearling Sale at Riverside Stables this Sunday, July 5.  He stands at Vinery for a $13,750 (inc GST) service fee payable on a live foal. 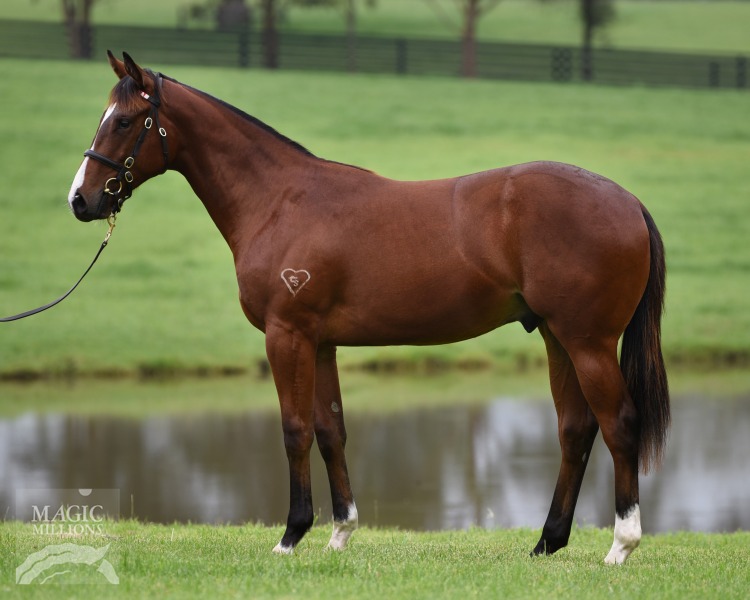