The Galileo colt is from Fastnet Rock mare Atlantic Jewel who was bred by Perry in 2008.

Russian Emperor spearheads Aiden O’Brien’s team at Epsom Downs after his victory in the Hampton Court Stakes Gr.3 on June 17.  He is best-priced as a $7.50 third-favourite behind English King and Kameko in pre-post markets for this year’s delayed edition of the world’s premier classic.

Jockey Ryan Moore is quietly confident of winning a third English Derby.  “Russian Emperor is a professional colt and he’s got a lovely attitude,” Moore said at Royal Ascot.  “His dam was very good, she was a champion in Australia.”

Perry tapped into the family when he purchased Sandown Lakeside winner Regard from Lloyd Williams in 2006.  “I asked Steve Brem to find me a Zabeel mare,” Perry recalled.  “Steve was a great sounding board…I was always confident in his judgement…and he bought me Regard.”

Regard foaled Atlantic Jewel (Fastnet Rock) first-up and a year later delivered her only other foal Commanding Jewel (Commands).

Perry sold Atlantic Jewel for $320,000 through Vinery’s consignment to the 2010 Gold Coast Magic Millions. Purchased by Coolmore agent Demi O’Byrne, she was Australia’s undisputed Champion 3yo Filly and Champion Older Mare on the back of Group 1 victories in the MRC Thousand Guineas, Caulfield Stakes, Memsie Stakes and ATC All-Aged Stakes.

Coolmore transferred Atlantic Jewel to its Irish headquarters but Perry had retained an interest in Commanding Jewel after selling her for $205,000 through Vinery to a syndicate managed by Brad Spicer at the 2011 Gold Coast Magic Millions.

Commanding Jewel also won a Thousand Guineas Gr.1 but leg problems limited her career to 5 wins in 11 starts.  “She could have raced on but everyone was 100% behind the decision to sell her back to Greg,” Spicer said.  “He’s pretty protective of her and, with Atlantic Jewel in Ireland, she’s the last of that female line here.”

Perry operates under the Greenwich Stud banner and his most recent winning graduates have been Bright Diamond (Perth) and Winning Brew (Hong Kong).

Bright Diamond (I Am Invincible) won for the third time in four starts at Belmont last Saturday.  She was a $360,000 buy for Bob Peters at the 2018 Gold Coast Magic Millions and is a half-sister to a half-dozen winners by Vinery sires including More Than Ready stakes performer Montauk.

Winning Brew (Swiss Ace) won by more than three lengths second time out at Sha Tin on June 21.  He initially changed hands for $130,000 at the 2017 Karaka Yearling Sale and is the first NZ foal from Adelaide stakes winner Diamond Hailey (Zabeel). 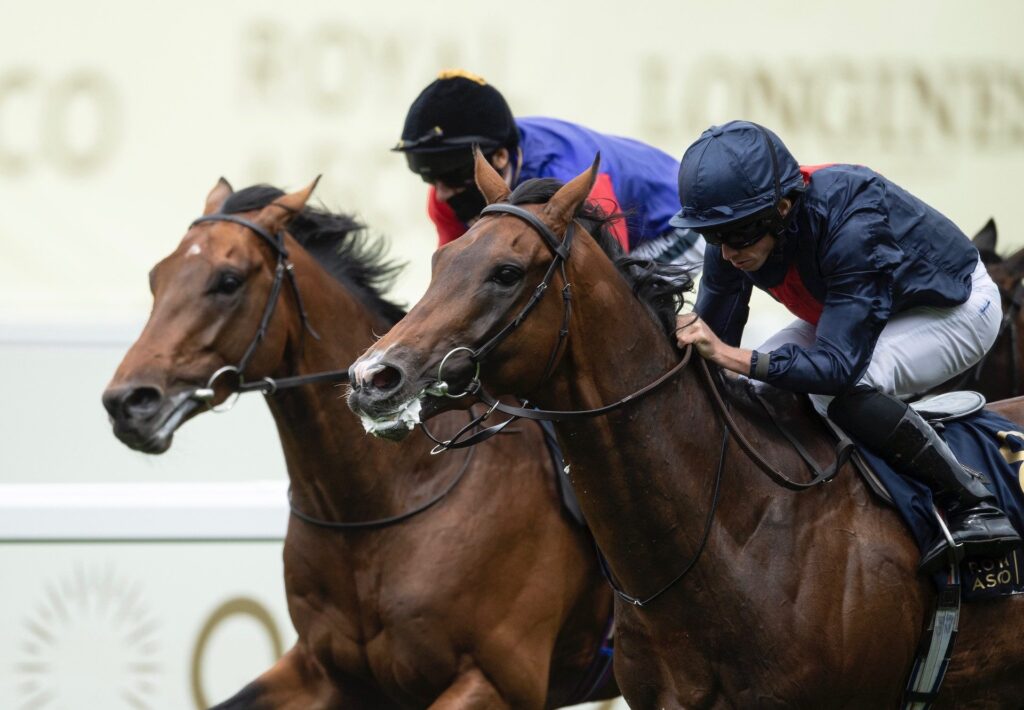