My Admiration made breeders sit up and take notice when he sired a winning double on Northam Cup day before adding a third at Bunbury on Thursday.

That’s 8 individual winners from the Westbury Park resident’s first crop and now they’re ready to take the next step to black-type level.  David Harrison’s Belmont winter winner Dawn Armada returned for a first-up victory at Bunbury last month and she has been nominated for the LR Burgess Queen Stakes (1400m) at Ascot on Tuesday.

Dan Morton produced Admiral Promo for a debut win at Ascot in April and he was seen quietly making ground from last on the corner when fourth to Unikat at Belmont on Wednesday.  Stewards reported Willie Pike was held up for clear running for the length of the straight and connections won’t have any worries finding a replacement rider if he gets a start in the G2 WA Guineas (1600m).

Inflation had been run down by smart colt Platoon on debut but found another gear when challenged in the Karijini Eco Retreat Plate (1300m) last Sunday.  A homebred for Impressive Racing and the Sheppard Group, he’s a half-brother to last year’s LR Sir Ernest Lee-Steere Classic winner War Room who was exported to Hong Kong.

McAuliffe brings Inflation to town on Tuesday for an important examination in the Aglink Hcp (1200m) at Ascot.

Play Hard also won with a determined front-running display in the Liquor Barons Hcp (1600m).  It was his second win at Northam this season for a syndicate that outlaid $18,000 at the 2017 Perth Magic Millions.

Bred by Darling View Thoroughbreds, he’s the third winner for Split Rock (Danehill) who is a three-quarter sister to the dam of Mahisara (G3 Sandown Stakes).

Regal Counsel was backed into $2.20 first-up at Bunbury and favourite punters would have been concerned when he settled second last in the Rangeview Stud Maiden (1208m).  Jockey Shaun McGruddy wasn’t unduly worried – he had a lap full of horse before letting loose approaching the home turn.

Andrews also trained his dam Sirosey (Choisir) to win a Mt Barker maiden but My Admiration has infused much more upside into her first colt.  It’s the family of Rose Of Dane (Danehill) who won a LR Summoned Stakes in Melbourne for Keith Biggs.

My Admiration (Encosta de Lago) was a top-class sprinter-miler in Hong Kong winning the G2 Chairman’s Trophy and placing in the G1 Classic Mile.  His dam is a stakes winning three-quarter sister to Wandjina whose first yearlings averaged over $140,000 at the Gold Coast and Sydney earlier this year. 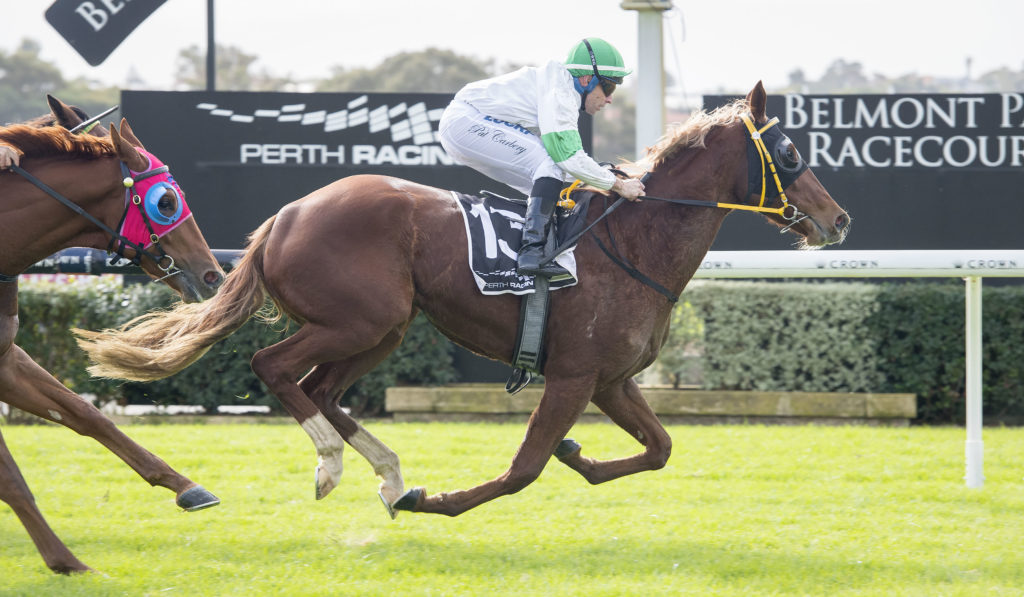