The Gai Waterhouse trained galloper is the 100th individual winner by Vinery Stud’s champion sire this season.  He led from the outset and refused to surrender when tackled by Darley homebred Fanfaran (Helmet) to his outside and Salsonic (Hinchinbrook) on the rails.

Casino Prince is the 13th stallion to reach six-figures in Australia this season just pipping Exceed And Excel (97).  The only sire to beat him to a ton with less crops is Sebring.

The milestone includes 6 winners of 9 stakes races and that puts him alongside Encosta de Lago and Medaglia d’Oro in the black-type department.

Rarefied company indeed but Vinery stands Casino Prince for a fraction of his high-priced Hunter Valley colleagues at $11,000 (inc gst).

Lord Macau cost $170,000 at the 2015 Gold Coast Magic Millions and hasn’t stopping improving since being gelded and fitted with blinkers.  “He’s still green but kept digging,” jockey Adam Hyeronimus said.  “They had a few cracks at him in the straight.  It was tough win and it feels like he will go a lot further.”

Successful owner-breeder Trevor Stuckey owns his dam Sweet Cheeks (General Nediym).  A Listed winner of the VRC Maribyrnong Trial Stakes in 2009, she has a yearling filly by More Than Ready and a colt on the ground by All Too Hard.

Casino Prince (Flying Spur) sired 8 winners in his first-crop headlined by champion colt All Too Hard who stands alongside his sire at Vinery.  The winner-count increased to 41 winners (two crops), 67 (three crops) and 89 (four crops) prior to this season.

Tulloch Lodge spokesman Adrian Bott said Lord Macau’s first-up win was very reassuring.  “He has a high cruising speed and is really switched on now.  He’s typical of the type of horse that does so well with Gai.”

Waterhouse made a winning prediction following Wednesday’s result when she tweeted a photo of Lord Macau at hash-tag #MoreToCome. 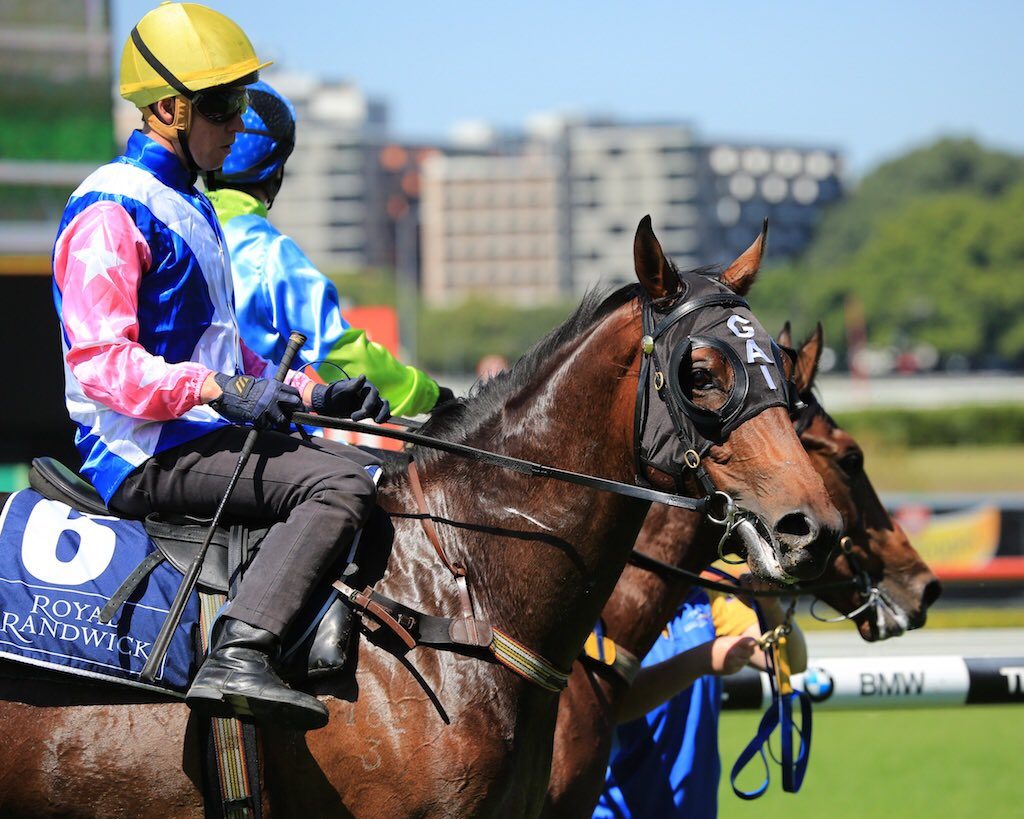