Former Western Australia sire Pitleco has been relocated to Taree in NSW.

His next book will be under the guidance of popular trainer Bindi Cheers who has built a reputation for backing horses up to win off short breaks.

Pitleco is a son of Exceed And Excel and his dam Twiglet (Twig Moss) has also foaled Group 1 winners Easy Rocking (Barathea) and Fairy King Prawn (Danehill).  He was a $310,000 buy for Patinack Farm’s Nathan Tinkler at the 2008 Inglis Easter yearling sale but a leg injury prevented him from racing. 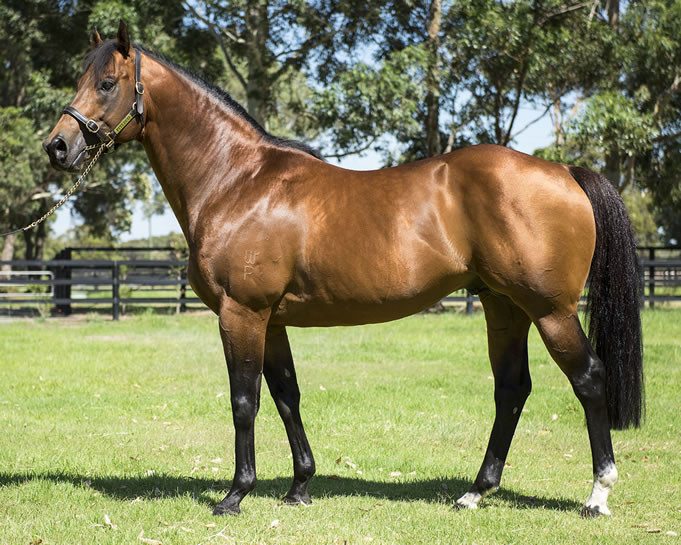