Mr Quickie is a proven Group 1 galloper and he appreciated a drop in grade to win the Group 3 Victoria Hcp (1400m) for a Wylie Dalziel – Roy Higgins Racing syndicate at Caulfield on Saturday.

The son of Rosemont Stud sire Shamus Award was anchored with 60.5kg and a car-park draw but class prevailed as he powered home from the back-half of the field to score by a head from Still A Star (Toronado).

Mr Quickie had last greeted the judge in the Group 1 Toorak Hcp (1600m) at Caulfield in October.  That was his second victory at the top level following the 2019 Queensland Derby.

“We considered the Doncaster, but it’s generally won by a light-weight so we’ve set him for the Stradbroke Hcp, instead,” Dalziel said.  “He will run again on VOBIS Gold day in two weeks and then head to Brisbane.”

Rosemont sold him for $115,000 at the 2017 Gold Coast Magic Millions and stud principal Anthony Mithen kept a share in the syndicate that has carved up almost $2 million in prizemoney.  The victory would have also increased the value of the Shamus Award yearlings Rosemont is offering, as agent for Barree Stud, at the Inglis Easter Sale.

Both first foals, the colt from Street Impact (Lot 104) is from a Melbourne-winning daughter of NZ Group 1 winner Culminate and the colt out of Caesour’s Dream (Lot 232) is from a NZ 2yo winner who is a direct descendant of multiple Group 1 winning mare Perfect Promise (C F Orr Stakes & Cape Fillies Guineas).

Shamus Award has another stakes winner in waiting with impressive last-start Warwick Farm winner Duais.  She gave Ed Cummings his first city winner and will now head to the Group 3 Adrian Knox Stakes (2000m) at Randwick this Saturday.  Duais also holds a Group 1 nomination for the Australian Oaks (2400m) on April 17.

Duais is a half-sister to G3 Sunshine Coast Guineas winner Baccarat Baby.  They are homebreds for Peter Harris and Matthew Irwin and their dam Meerlust (Johannesburg) hails from the family of North American blue-hen Fanfreluche (Northern Dancer).

Rosemont also sells a filly from the last crop of champion sire Redoute’s Choice (Lot 190).  “She’s a gem,” Rosemont’s Bloodstock Manager Ryan McEvoy said.  “She’s a daughter of a Group One winner (Amanpour) and is a stunning filly.”

The So You Think colt (Lot 338) from Rosemont is another yearling with Group 1 credentials at Riverside Stables.  “He’s worth a look being a full-brother to Sopressa (Group 1 SAJC Oaks),” McEvoy added.  “And So You Think sired another Group 1 winner with Think It Over in the George Ryder Stakes last week.” 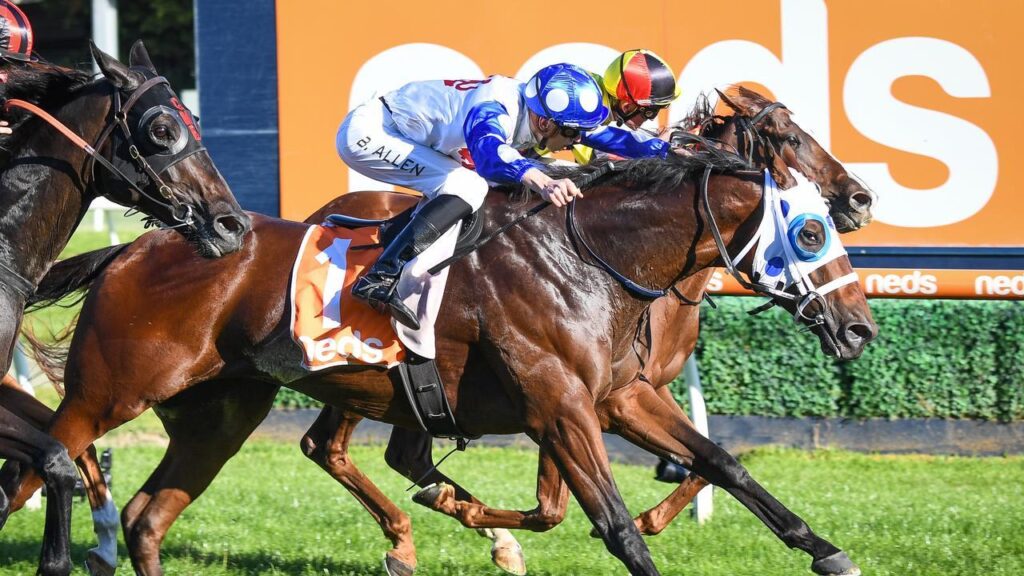