Rushing Fall has been purchased by Coolmore Stud for $5.5 million and is expected to be bred to supersire Galileo (Ire) next year.

The More Than Ready (USA) mare was one of the stars of the Fasig-Tipton Keeneland Sale on Sunday night – just hours after she bowed out with a second to Audarya in the Breeders Cup Filly & Mare Turf.

Rushing Fall was successful in top-level events from the ages of two to five for trainer Chad Brown and looks a highly valuable investment for the future.  “What’s not to like?” Coolmore’s Adrian Wallace said when asked about her appeal.  “She is a wonderful physical.  She’s a mare that we loved from the moment we saw her.  The plan is to send her to Galileo.  The future is bright.”

Bloodstock agent Mike Ryan had purchased Rushing Fall on behalf of owner Bob Edwards for $320,000 at the 2016 Fasig-Tipton Saratoga Yearling Sale.  “She was wonderful from start to finish,” Ryan said.  “She is the best filly I’ve ever bought and one of the best I’ve ever seen.”

Rushing Fall’s More Than Ready stablemate Uni (GB) sold for $4.1 million to Birch Farm principal Peter Brant.  Brown prepares the majority of Brant’s horses and was thrilled to see the mare go to one of his clients.  “Peter has seen Uni train a lot,” Brown said.  “He spends a lot of time in my barn, giving him an opportunity to study more than just his own runners.  He’s an excellent horseman and really liked her.”

Uni was privately purchased by Michael Dubb, Sol Kumin, Robert LaPenta and Bethlehem Stables after winning a Stakes race in France and retires with an overall record of 11 wins in 22 starts while banking $2.65 million.

Brown also thanked his back-stretch team at Keeneland.  “They do such a good job keeping these horses sound.  Look at Rushing Fall and Uni’s careers, how consistent they were, they were kept safe and sound.”

Fasig-Tipton President Boyd Browning believes Uni’s defining moment was in the 2019 Breeders’ Cup Mile.  “She just exploded that day with an electrifying turn of foot.  She was durable and consistent and has a world-class pedigree with More Than Ready successful in both hemispheres.”

Browning was also understandably pleased with the one-day average of $565,049.  Eclipse Award mare Monomoy Girl (Tapizar) topped the history-making session at $9.5 million to B. Wayne Hughes of Spendthrift Farm

“It was a remarkable evening,” Browning said.  “If I told someone six weeks ago that we were going to sell $80 million worth of horses tonight and 22 horses for a million dollars or more, they probably would have said I was delusional.

“But the success of the sale this evening was built upon having a tremendous catalogue of quality horses.  It really does begin and end with the quality of the horses who were entrusted to us for this spectacular catalogue.” 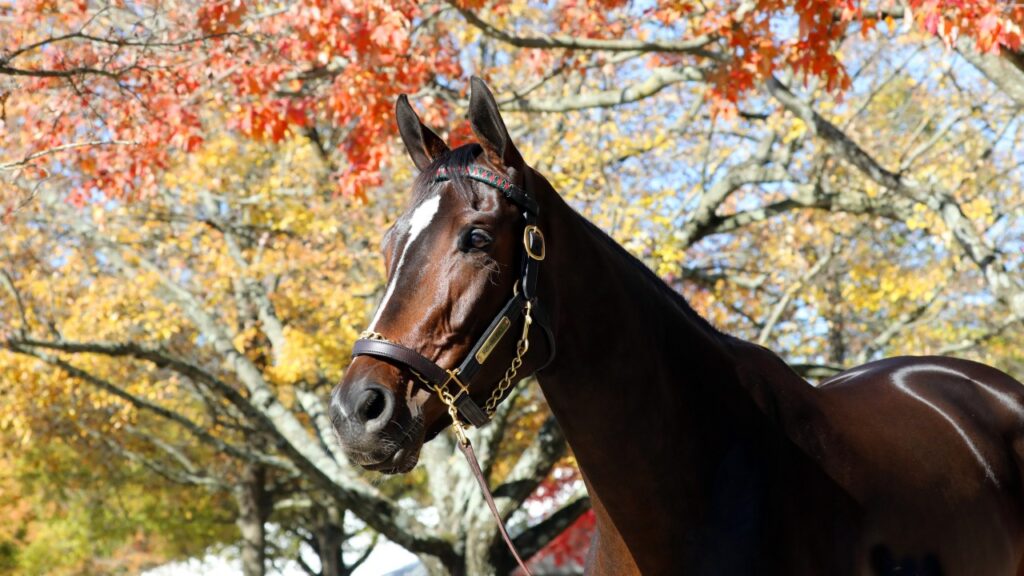