Adelaide trainers Richard & Chantelle Jolly added Star Turn to their stable of Vinery-sired winners on Wednesday when Stars The Limit got his act together at Murray Bridge.

Stars The Limit had frustrated punters by blowing the start and then running into a place in his first three starts, the last two as an odds-on favourite.  The tide turned when he jumped on terms and then put them away in the Mannum Hotel Maiden (900m) yesterday.

“Everything clicked and that was convincing win,” Richard Jolly said.  “He’s a horse with plenty of ability but unfortunately has some habits which have made him miss out.  Hopefully, he continues to progress like we know he can from now on.”

Stars The Limit (blue cap)cost $24,000 when offered by Sefton Park at the 2020 Inglis Classic Yearling Sale.  His dam Testalimit (Testa Rossa) is an unraced half-sister to More Than Ready (USA) Stakes winner Sakima.

The Jollys have enjoyed a good run with fellow Vinery sire Headwater in recent months.  His filly Lamoree broke her maiden at Oakbank last week and she follows Headwater stablemates Karacasu and Keep Reading.

Star Turn has been on a run of his own with five winners in the last week.  They’ve come on the back of an outstanding second by Me Me Lagarde in the Magic Millions Guineas (RL, 1400m) at the Gold Coast on January 15.

The Star Turn filly pulled up perfectly and is having a short break before Team Edmonds and owner-breeder Gerry Harvey decide on her immediate future.  “There are a couple of options,” co-trainer Trent Edmonds said on Thursday morning.  “The Brisbane winter carnival is an obvious goal and we may send her south for The Championships.”

Edmonds mentioned the $1million Arrowfield 3YO Sprint (Gr.2, 1200m) at Randwick on April 9 as a likely one-off target if she did travel to Sydney.

Star Turn has 13 yearlings catalogued for the upcoming Inglis Classic Sale in Sydney.  Vinery (as agent) sells the Star Turn half-sister to Shemakesastatement (Lot 191) on Day 1 at Riverside Stables.  The Rod Northam-trained Press Statement filly added a catalogue update when she completed a running double at Scone last month. 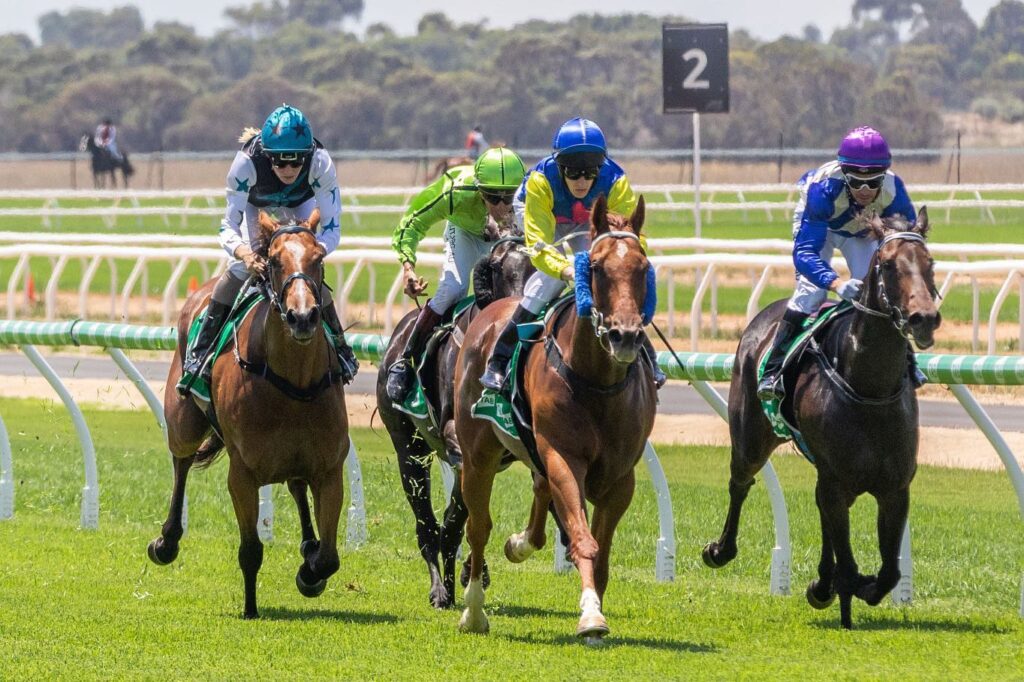