Consistent sprinter Mr Motown has added his name to the honour roll of stakes winners by Oratorio.

He is the 15th individual black-type winner by the Mungrup Stud champion following a convincing victory in Saturday’s LR Beaufine Stakes (1000m) at Belmont.  Overall, Oratorio has sired 234 winners of 697 races for earnings over $21.64 million.

Mr Motown (6g Oratorio – Steely Gaze by Metal Storm) was given the run of the race by Lucy Warwick before angling into the clear coming off the home turn.  He ranged up to Durandal at the furlong and forged ahead to score a three-quarter length victory.

“That’s his 11th win so it’s pleasing to get a Listed victory,” trainer Lindsey Smith said.  “It was the right race today especially after the good horse (Rock Magic) was scratched.”

“He’s been in good form and likes it down at the beach – he relishes that workload!”

Mr Motown began his career back in April 2014 with a debut victory in a Pinjarra nursery.  He won the 2015 Goldfields Magic Millions Classic in Kalgoorlie before graduating to city racing for a large group of owners that includes Tony Patrizi, Joe Ricciardo, Ron Sayers and Eddie Rigg.

Sayers and Rigg bred and sold the horse to Smith for $120,000 at the 2013 Perth Magic Millions.  The syndicate has since divided over $373,000 in prizemoney and Westspeed bonuses.

Oratorio stands for $11,000 (inc gst) at Mungrup Stud.  That puts him on a par with fellow Mungrup sire Playing God and Yarradale champion War Chant (USA) at the top of the fee tree in WA. 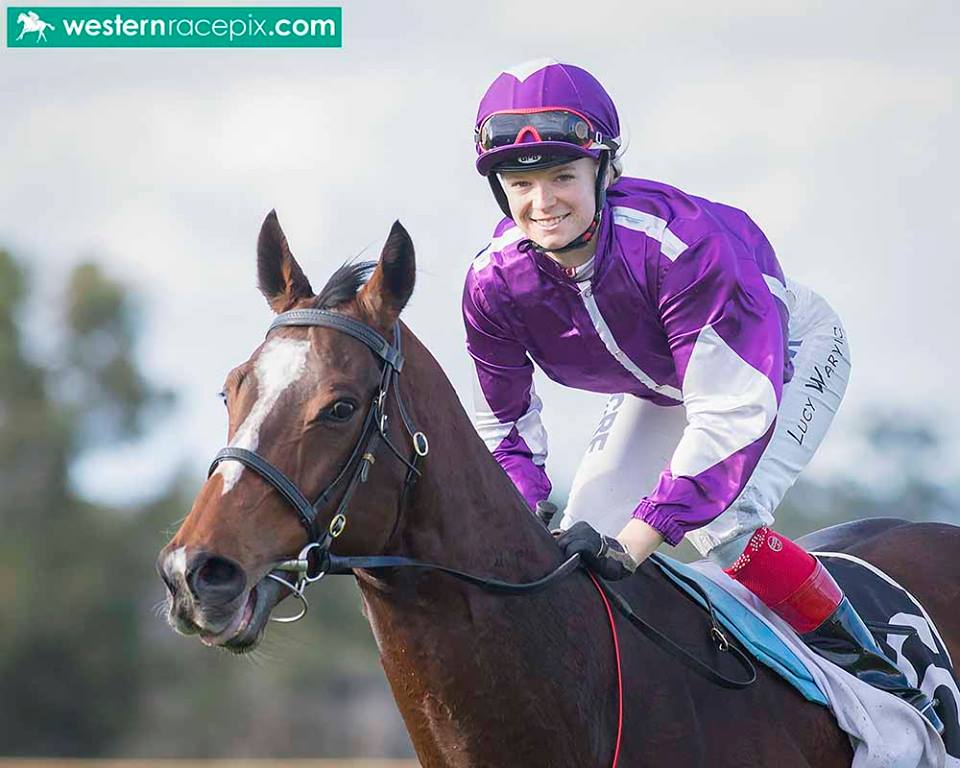