Former Hunter Valley shuttler Oratorio (Ire) has been taken out of service, suffering from laminitis, in South Africa.

He has covered four books at Avontuur Thoroughbred Farm near Cape Town since his final season at Coolmore Stud in 2012.  “It’s a horrible experience,” general manager Pippa Mickleburgh said.  “But we hope to have him back to full strength by next year.

“He’s reacting so well to the medical regime at the moment.  He’s a really relaxed horse with a laid back personality and is an easy patient.”

Mickleburgh expected another healthy book this year after a successful start to his stud career at Avontuur.  His first South African 2yo crop last season included 11 individual winners headed by Ancestry, Arianos Bagofgold and Sacred Oration. 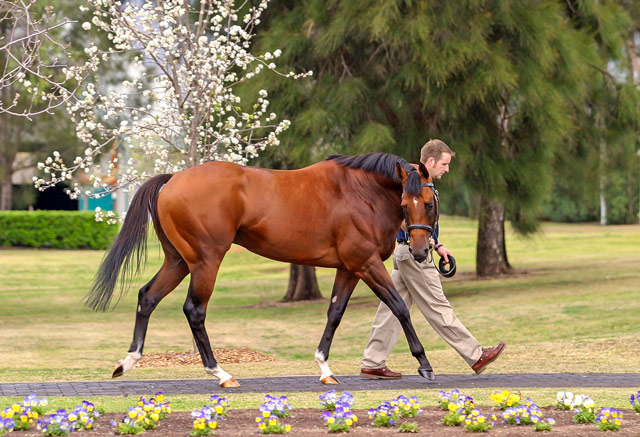