Ouqba (Red Ransom – Dancing Mirage by Machiavellian) was bred at Highclere Stud and was raced by Sheikh Hamdan after changing hands for 140,000gns at the 2007 DBS St Leger yearling sale.

Initially trained by Barry Hills, Ouqba won at Newmarket and Salisbury in 7 juvenile starts and he was also a close fourth in the G2 Champagne Stakes at Doncaster.

Back in action at three, Ouqba opened his black-type account in the LR European Free Handicap (1400m) Newmarket.  “He’s done well physically over the winter and works consistently well at home,” Hills said after the colt’s near three length victory.  “He has a good temperament and is laid back and professional.

“I don’t quite know where he will go next yet but the Jersey Stakes springs to mind.  That would be right up his street.”

Before Royal Ascot, Ouqba returned to Newmarket for the G1 English 2000 Guineas (1600m) but finished in the back half of the field behind Sea The Stars.

Dropped back to 1400 metres in the G3 Jersey Stakes, the Red Ransom colt swooped late to claim the opening event on the second day of the Royal meeting.  “He won the Free Handicap convincingly but the 2000 Guineas came too quick,” stable foreman Charlie Hills said.  “He didn’t run a bad race – he just ran a bit flat.

“Ouqba is very tough and genuine.  He knuckled down well and showed a good turn of foot.  We’re delighted.”

Although winless for the remainder of the season, Ouqba was beaten less than a length in the G2 Park Stakes at Doncaster before signing off with a long-neck second in the G2 Challenge Stakes at Newmarket.

Timeform gave him a 122 rating, the equal of G1 winning filly Midday and French 2000 Guineas winner Silver Frost and ahead of Art Connoisseur, Cirrus Des Aigles, Harbinger and Glass Harmonium.

Ouqba raced on as a four year-old and commencing that term with a close second to Paco Boy in the G1 Lockinge Stakes (1600m) at Newbury.  He pressed the winner inside the final furlong and they cleared out from Lord Shanakill who was next best four lengths in arrears.

“It was a great run and we always thought he had improved a bit from three to four,” Charlie Hills said.  “He was only beaten three-parts of a length by one of the best milers for some time.”

Ouqba is by Vinery champion Red Ransom and his Australian sireline is spearheaded by Charge Forward and Domesday along with up-and-coming stallions All American, Red Element, Duporth and Onemorenomore.

Heytesbury Stud owner Paul Holmes à Court has been looking for a new stallion to join Saxon and Husson Lightning at Keysbrook.  “Finding just the right sort of horse to bring to WA isn’t easy,” he said.  “With his pedigree, performance and conformation, we feel Ouqba has the credentials to make an impact on our racing and breeding for years to come.”

All three stallions on the HeytesburyStud roster will stand for a $5,500 (inc gst) this year. 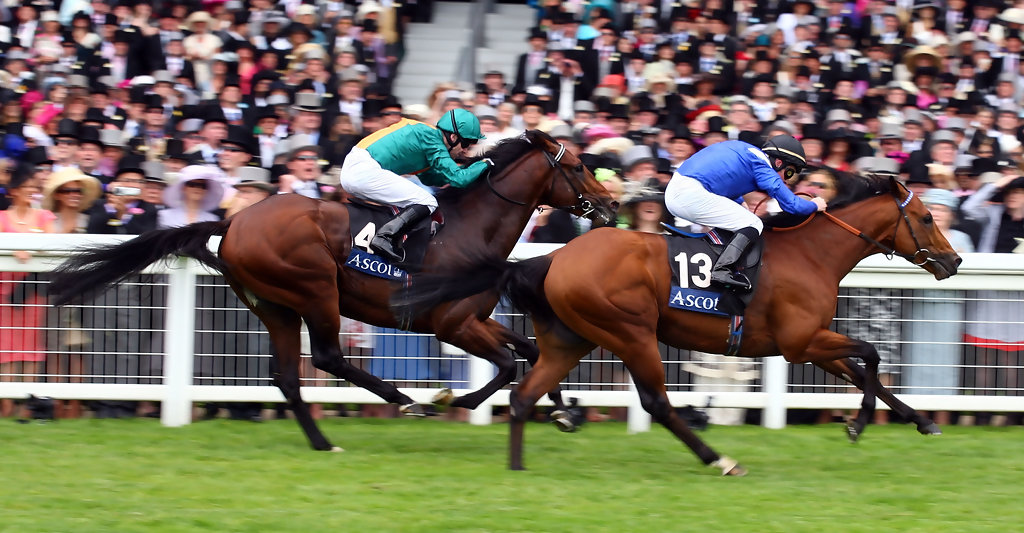 OUQBA
Group 3 winner of the Jersey Stakes at Royal Ascot