Following a $3 million spend at the Inglis and Magic Millions Broodmares Sales in May, WA buyers purchased a dozen foals at the Inglis Great Southern Sale in Melbourne on June 9 &10.

Premium Bloodstock’s Grant Burns bought fillies by So You Think, Lean Mean Machine and Magnus for $112,000 at the Oaklands Junction Sale.

The So You Think – Foxiest filly (Lot 264) was the most expensive of the trio at $60,000.  Offered by Rosemont Stud, she is from an unraced half-sister to LR Morphettville Guineas winner Silvera (High Chaparral).  It’s the family of High Chaparral’s Champion Australian 3YO Shoot Out.

Kim Doak bought foals by Nicconi and Strasbourg with the former’s filly from Legato (Lot 322) top-priced at $50,000.  Nicconi sired her from a Danehill half-sister to Schubert (G2 MVRC Stutt Stakes).

Doak and trainer Luke Fernie had purchased a half-dozen foals at the 2021 Magic Millions National Sale and they are currently being educated to commence racing later his year.

There were also WA links at the top of the Great Southern leader-board when the I Am Invincible- Private Dancer filly (Lot 19) sold for $280,000 to Trilogy Racing’s Jason and Mel Stenning.  She was offered by Rushton Park’s David & Kayley Johnson who were based in WA before transferring to Victoria.

Private Dancer (Oratorio) won the 2018 edition of the LR Challenge Stakes (1500m) at Ascot for trainer Trevor Andrews.  She was raced by a syndicate that included long-term stable clients Ken Gregson, Isaac Cohen and Ross Drage before a subsequent sale to Yarraman Park.

Second on the leader-board at Oaklands Junction was the So You Think – Blackline filly (Lot 448) sold by Musk Creek Farm to Weanling Solutions for $250,000.  She’s the first foal of a Blackfriars filly who won a Pinjarra maiden by 9 lengths on the way to another five victories at Ascot and Belmont.

Blackline was sold by clients of trainer Simon Miller for $230,000 at the 2021 Magic Millions National Sale and Musk Creek owner David Kobritz got that back with interest within 12 months.  The mare’s value continues to improve with her younger half-brother Rokanori (Awesome Rock) winning four races this season including the LR J C Roberts Stakes (1800m) at Ascot in March. 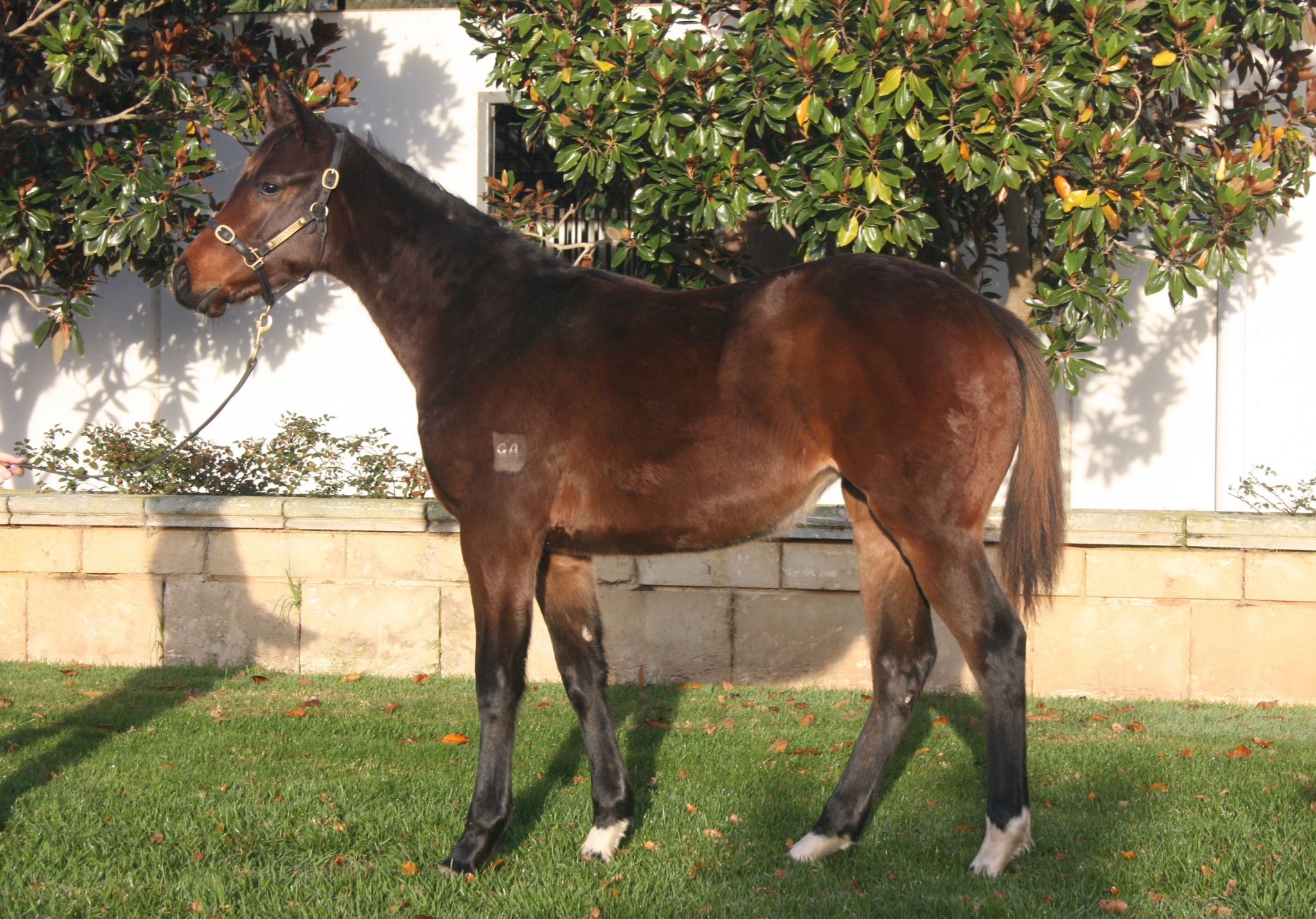 So You Think – Foxiest filly was a $60,000 buy at Melbourne’s Inglis Great Southern Sale