The two foals were part of an unreserved complete stud dispersal to dissolve a partnership.

A total of 10 Westspeed vendors catalogued 20 lots and the top-priced late-season yearling was the Awesome Rock – Sophia Town (NZ) colt that made $17,000.  He was offered by Gervase Park (as agent) for Jingle Holdings owners Frank and Margaret Fry.

Among the broodmares to change hands was Husslew (Hussonet) in foal to 2020-21 WA Champion 2YO & First-Season Sire Rommel.  She was sold by Mogumber Park (as agent) to Burke Bloodstock for $10,000.

Former Rangeview Stud stallion Galah was purchased by NSW-based Dragon Bloodstock for $6,000.  His last-start Belmont-winning 2yo Canny Jack is one of 57 individual winners by the 12-year-old son of Redoute’s Choice.

The final Inglis Digital Auction of the season was topped by Egyptian Missile (Smart Missile) who is booked into Written Tycoon.  She was offered by Bjorn Baker Racing and was purchased by Cunningham Thoroughbreds in conjunction with Clarke Bloodstock for $230,000.

Inglis Digital graduates have won over 2040 races in Australia in 2020-21.  Entries for the August (Early) Online Sale will close at midnight on Wednesday, August 4. 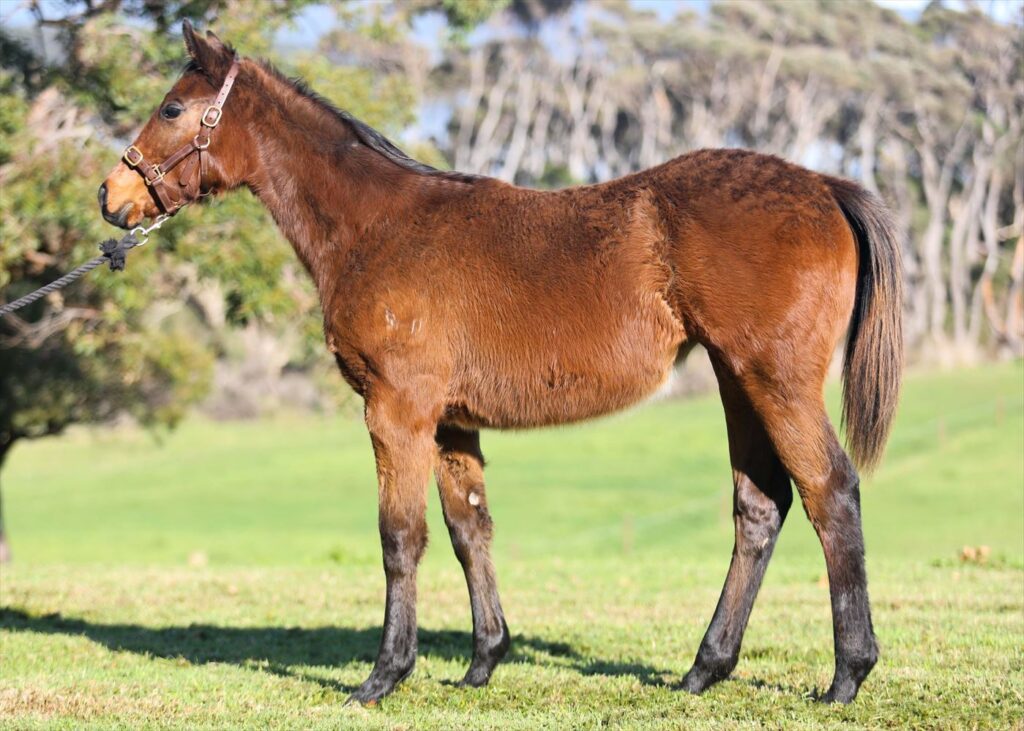