Lauriston Thoroughbred Farm has an even better line-up for the 2017 Inglis Ready2Race Sale than the draft that topped turnover last year.

The 2016 Sale saw Lauriston Thoroughbreds ($899k) finished in front of fellow Victorian vendor Baystone Farm ($845k) at Newmarket.  This year’s edition, on Wednesday October 4, will be held closer to home with 18 lots heading from Western Port Bay to Oaklands.

“Early on they were specifically identified as suitable for a 2YO Sale,” Lauriston’s operations manager James O’Brien said.  “That was evident at the Cranbourne breeze-up session when we had 7 of the Top 10 times.”

Among them was the Pluck gelding (Lot 118) who clocked 11.25s during a wet and windy morning on a Soft 7 at Cranbourne.  “He’s an exciting prospect,” O’Brien claimed.  “He’s done everything right.  We worked him at Pakenham prior to breezing and took it in his stride.”

O’Brien is confident the Plucks will attract local and overseas buyers at Oaklands.  He’s coming off a Top 10 finish among Australia’s second-season sires and those that were sold off-shore have won in Hong Kong, Singapore and Macau.

The Manfred Mann-trained stablemates Winwin Ruby and Jade Theatre both won in Hong Kong earlier this year after successful starts to their careers in New Zealand.  Winwin Ruby put the writing on the wall for an early win this season when runner-up at Sha Tin on Sunday.

“He was one of four we sold to Beijing Racing Stables last year,” O’Brien said.  “He is closely related to Apache Cat and has a big white blaze, too.”

Lauriston has another link with Vinery through an All Too Hard – Kalamata filly (Lot 124).  She is a half-sister to SAJC Sires’ Produce Stakes-Gr.3 winner Stirling Grove (Mossman) who clocked 10.32s at Canterbury. 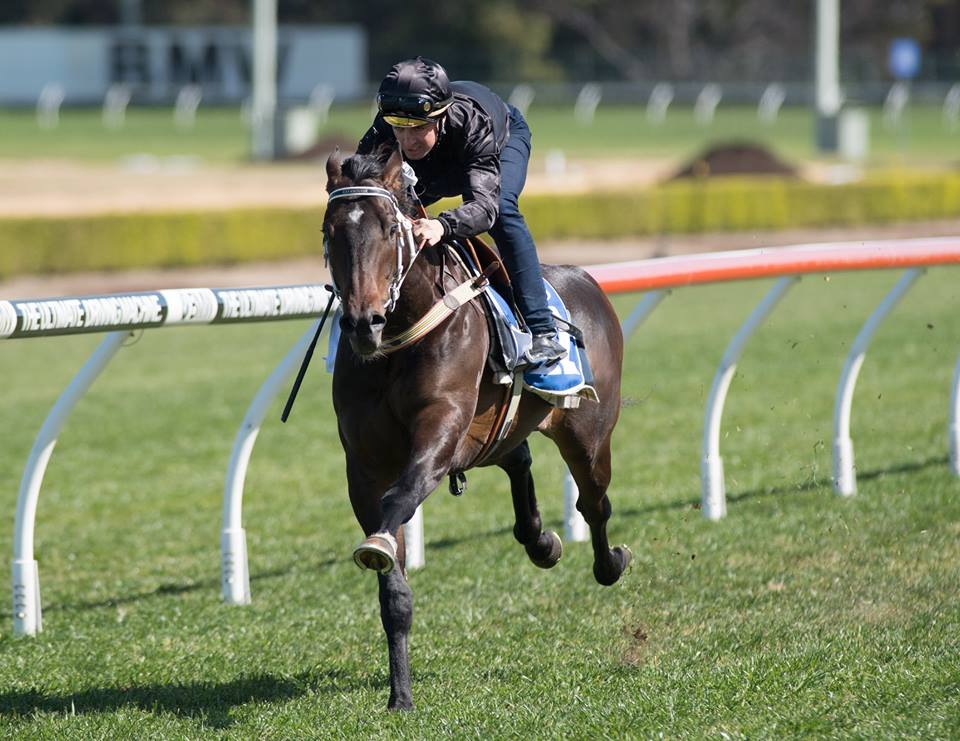