State Prosecutor defied an on-pace bias to win the $100,000 Belmont Guineas LR for owner-breeders Bob and Sandra Peters on Saturday.

The More Than Ready 3yo motored home from last on the corner to overhaul Oakland Park duo Roganella (Rogano) and Necklet (Snitzel).

The Vinery legend has now sired 186 stakes winners and the Perth couple have bred and/or raced 6 of them – Celebrity Miss, Dreamaway, Ideal Image, New Image, Perfect Reflection and State Prosecutor.

“I wasn’t very confident during the run – he was having a lot of trouble keeping up,” Bob Peters admitted.  “Maybe he goes better being left to do his own thing.  He’s big and strong but does get upset around other horses.

“He had a free-flowing run today and that might have been the difference.”

State Prosecutor won at Belmont and Ascot earlier this season but had tested the patience of punters going down more than once as an odds-on favourite.

“I didn’t know what to think coming to the turn,” stable jockey Willie Pike said.  “I’ve struggled to find the key to this horse.  I just got to the outside and hoped he would wind up and be strong enough to win.”

The Aquanita Stakes (2000m) LR is his next target at Belmont on July 7.

The mare followed up with another two foals by More Than Ready after the Belmont Guineas winner – Significant Hero and True Attraction.

More Than Ready has just completed his latest northern book at WinStar Farm in Kentucky and will return home to Vinery where he stands for a $66,000 fee. 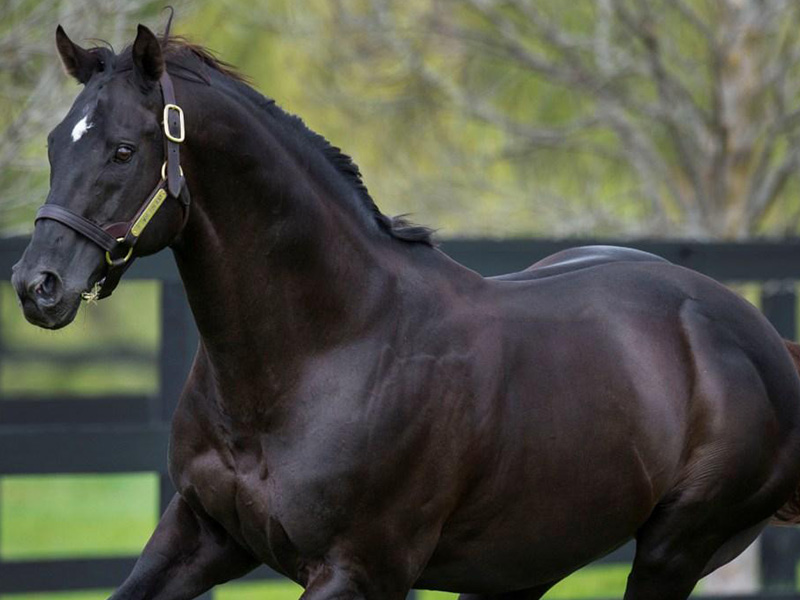