Mornington winner Villa Rosa and Morphettville stakes winner Blue Morpho topped the leader-boards for Inglis and Federation of Bloodstock Agents Australia during the final session of the Great Southern Sale on Thursday.

Jon Freyer purchased Villa Rosa (Exceed And Excel) for $240,000 out of the Blue Gum Farm draft at Oaklands.  A Mornington winner for Des & Deanna Pope, she is destined for a maiden cover at Arrowfield Stud.

Blue Morpho (Hussonet) made $210,000 to the bid of Randwick Bloodstock Agency from South Australian vendor Angas River Contractors.  She won the LR Laelia Stakes in April and hails from the family of G1 Adelaide Cup winner Apache King.

Randwick Bloodstock’s Brett Howard bought 10 foals for $646,000 at the Great Southern Sale and Blue Morpho was top-priced among his shopping list of 7 mares.  Three of them were bought in foal to Star Turn (2) and Akeed Mofeed. 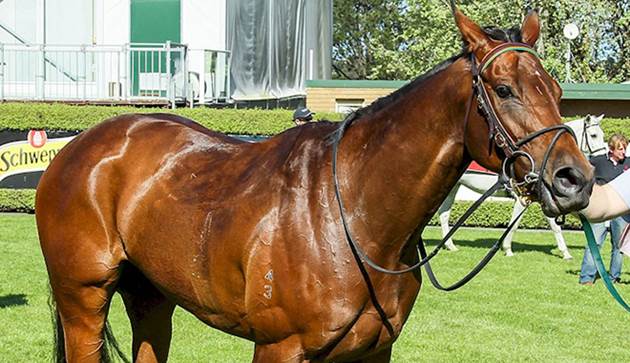