The latest crop of foals by Danetime stakes winner So Secret are arriving at his home base at Rangeview Stud.

Metal Storm mare Scottish Storm delivered a ripper So Secret filly at the Bullsbrook nursery last month.  She won the 2004 Perth Magic Millions 2YO Classic and also earned black-type when placed in the LR Gimcrack Stakes.

Scottish Storm foaled Blitz Off (Natural Blitz) first-up and she won on debut at Pinjarra in March.  The mare also has a yearling colt by So Secret destined for the 2013 Perth Magic Millions.

So Secret has his first two year-olds ready to race this season and among them is the colt from Dance Hi that made $100,000 at this year’s Perth Magic Millions.  His dam was a G2 winner of the 2005 WA Champion Fillies Stakes.

The top priced So Secret filly at the 2012 Perth Magic Millions made $60,000.  She is out of Real Hi and was purchased by Commercial Bloodstock’s Noel Carter.  The dam is a half-sister to Rangeview-bred sprinter Barakey (Key Business) who is unbeaten in 8 starts.

So Secret is a son of ill-fated Danehill sire Danetime and is a member of Sunspeed’s most influential families through his stakes winning dam Most Secret.  The Bletchley Park mare has foaled 7 winners including G1 Railway Stakes winner Covertly (Metal Storm) and So Secret who won five sprints including the G3 Colonel Reeves Stakes. 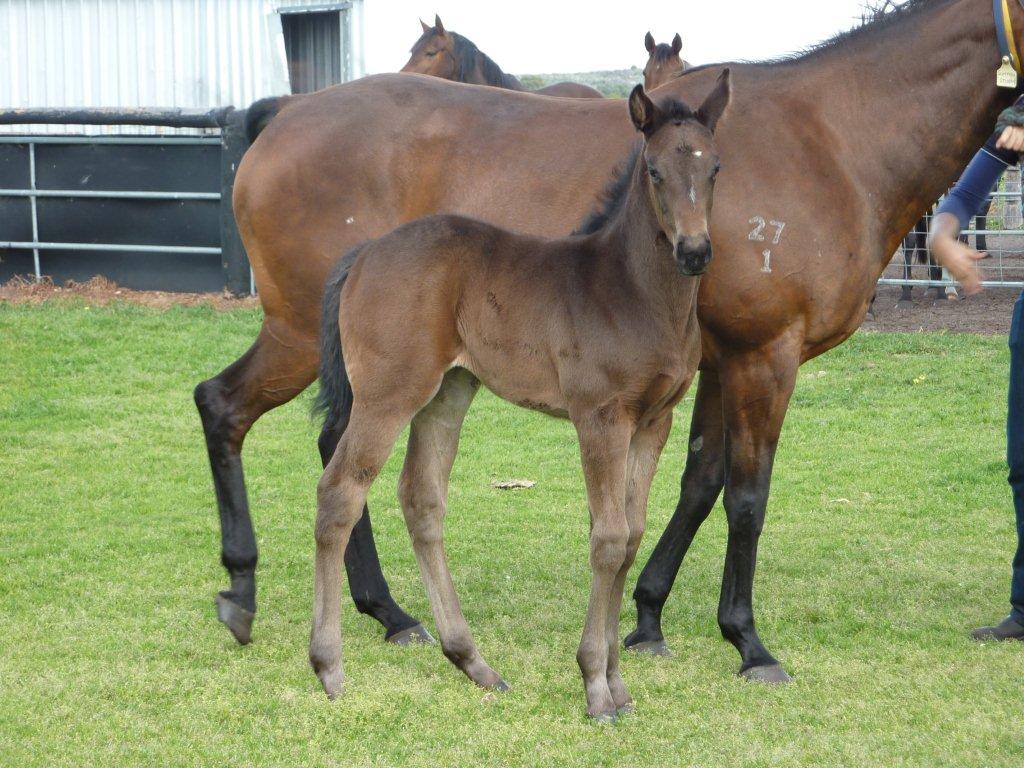