Winning Rupert can emulate Capitalist as the catalyst towards another Victorian sires’ premiership for Written Tycoon.

Written Tycoon heads this season’s Victorian table with $2.63 million to December 3 and Winning Rupert is racing for a possible all-up purse of $1.98 million this campaign after a record-breaking, first-up victory in the McInnes Wilson Lawyers Plate (1200m) at Eagle Farm on Saturday.

Trainer Bjorn Baker has always had a huge opinion of the winner who cost $67,500 from Eliza Park at the 2015 Magic Millions QTIS Sale.  “He’s a very promising horse with a motor so fingers crossed,” stable rep Clare Cunningham said.

“Bjorn will have a nice team here for the Magic Millions.  We don’t want to get ahead of ourselves but the bonus is obviously an objective.”

Winning Rupert will claim a $500,000 bonus if he wins at least two of his intended starts in the Listed Gold Edition Plate (December 17), Group 3 Vo Rogue Plate (December 31) and Magic Millions Guineas (January 14).

Lloyd signalled the colt had a future after winning the Group 2 Champagne Classic (1200m) at Doomben in May.  “He has a heap of ability and I think he will be some horse when he comes back in the spring,” Lloyd predicted during the last Brisbane winter carnival. 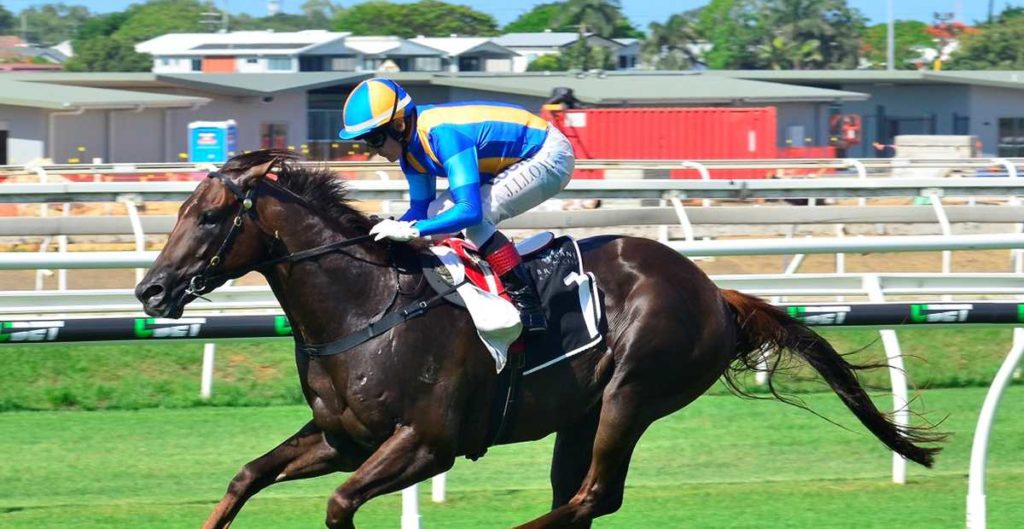