First-starter Switched looked full of promise with an on-pace victory in the Duck Creek Maiden Hcp (1000m) yesterday. A 2yo filly by Vinery sire All Too Hard, she was a $110,000 buy for Jadeskye Racing’s Damion Flower at the 2018 Inglis Classic Yearling Sale

Mee made a timely manoeuvre into the family earlier this month with a successful $85,000 bid for her dam Sherbet Bomb (Snitzel) at the Inglis Australian Broodmare Sale.

Switched is the second foal from Sherbet Bomb and the mare was sold with another positive to All Too Hard. Her 3yo filly Rocket Fuel (Smart Missile) was stakes-placed in New Zealand earlier this season and her yearling filly by Outreach is with Kevin Corstens at Mornington.

Pinhook Bloodstock graduate Li’l Kontra continued an outstanding first prep with her second stakes victory in the G3 National Stakes (1200m) at Morphettville on Saturday. Mee bought her on behalf of trainer Ryan Balfour for $110,000 at the 2018 Adelaide Magic Millions and she’s been a busy-beaver this season racing 9 times for earnings over $267,000.

“All credit to Ryan. He’s handled her superbly,” Mee said. “There’s none tougher than Li’l Kontra and it’s a nice way to land into the Magic Millions National Sale.”

Li’l Kontra (Krupt) missed the start in the National Stakes and Balfour admitted he all but gave up when she settled well back in the early stages. “She’s a star. I thought we were buggered from back there but she saved ground on the home turn and really hit the line.

“It’s probably the best feeling I’ve had on a racetrack!” 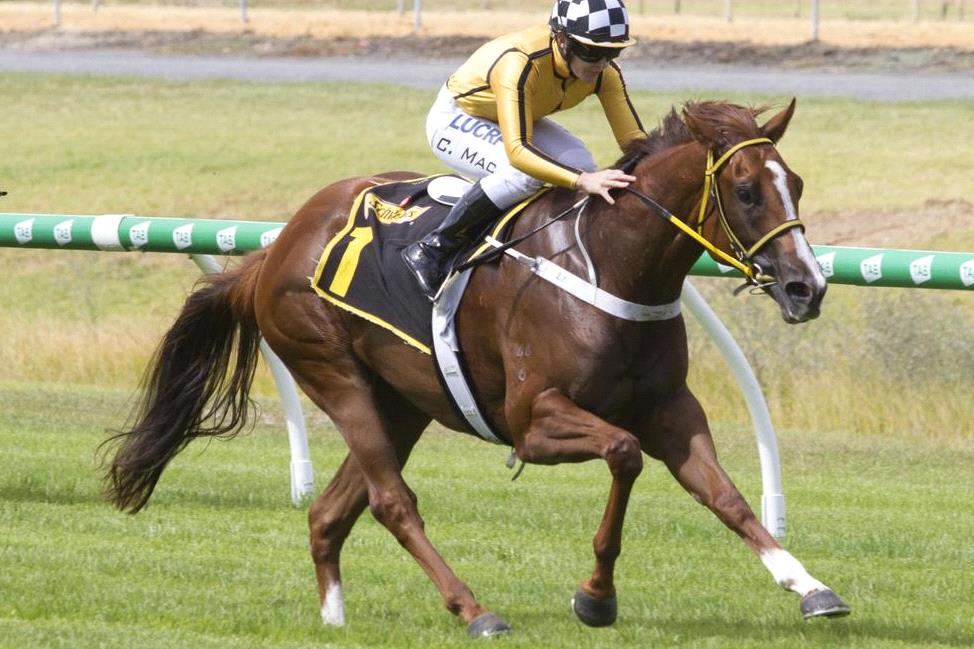