They already had He’s Our Rokkii ready to defend his G1 Toorak Hcp (1600m) title before Sovereign Nation staked his claim for the feature mile at Caulfield on October 7.

“He never really looked like he was going to be beaten,” Lindsay Park co-trainer Tom Daberning said.  “He let down in the middle of the track at the right time to put the race beyond doubt.”

Sovereign Nation (Encosta de Lago) won the G2 Stutt Stakes (1600m) at Moonee Valley in October 2015 but was somewhat wayward.  “He was gelded last season and is a different horse now,” Daberning added.  “We think he might be suited under Group 1 handicap style conditions in a race like the Toorak.”

Gerry Harvey bred him and kept him after bidding stopped short of a $200,000 reserve at the 2014 Magic Millions 2YO HIT Sale.  He’s a three-quarter brother to Champion NZ Filly Princess Coup and a full-brother to Randwick stakes performer Houston Benefactor.

He’s Our Rokkii (Roc De Cambes) begins his spring campaign in the G2 P B Lawrence Stakes (1400m) at Caulfield this Saturday.  He emerged over the horizon this time last year winning the G3 Carbine Club and G3 Frank Packer Plate at Randwick prior to a ground-breaking victory in Melbourne in the Toorak.

Pilkington sourced him as a 2yo stakes performer in New Zealand for a Lindsay Park syndicate that includes Seymour and Chapman along with Dean Elliott, Gary Lechte, Robert Hill-Smith and his breeders Costa Feneridis & John Collinson.

Lindsay Park has also nominated Seaburge (Sebring) and Tasbaah (Commands) for the Lawrence Stakes.  Seaburge is part-owned by Pilkington & Seymour and was among the top 2yo colts of his generation winning the G2 VRC Sires’ Produce last year.  He returned in the spring for a close second in the G1 Caulfield Guineas when splitting Divine Prophet & Hey Doc. 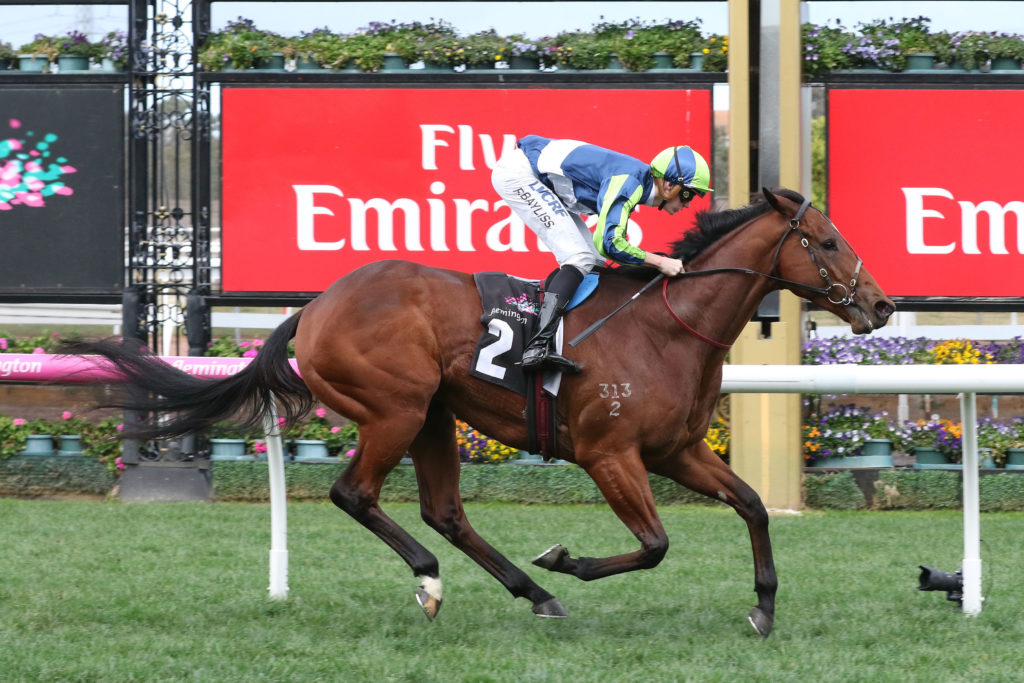