Illumicon (Nicconi) graduated from the Lomar Park draft for $130,000 at the 2016 Gold Coast Magic Millions and jockey Luke Currie believes he has the potential to win much better races.

“He took up a nice spot but whey backed the speed off I elected to expose him from cover,” Currie said after the Jayco Maiden Plate (1300m).  “When I pushed the button he put them away.  He gave me the feel of a nice horse and did everything right – he’s on the right track.”

A strapping chestnut, Illumicon is from Encosta de Lago mare Elucidate who only went as far as an Ararat maiden win for the late Brian Agnew and Peter Moody.  She’s from the family of Group 1 Grosvenor filly Domino (NZ & AJC Oaks) and her Group 1 Kiwi star Hero (G1 NZ 2000 Guineas).

Blue Sky Bloodstock’s Julian Blaxland landed a winning double at Canterbury on Wednesday with the Gai Waterhouse-trained 3yo stablemates Runaway and Gold Standard.

He was purchased in a partnership by Waterhouse and Blaxland for $150,000 from Rosemont Stud at the 2016 Inglis Easter Sale.  Rosemont owner Anthony Mithen kept a share in the colt who is a three-quarter brother to classic-winning fillies Abbey Marie & Absolutely.

Gold Standard (Sebring) was equally impressive at Canterbury and is one to watch as he progresses towards the spring carnival.  A $160,000 purchase for Mount Hallowell Stud owner Craig Thompson at the 2016 Inglis Melbourne Premier Sale, he is the third winner for Coniston Gem (G3 Frances Tressady Stakes).

Blue Sky buy Siege Of Quebec (Fastnet Rock) remains on track for the G1 Golden Rose Stakes (1400m) in September despite losing his unbeaten record in the Listed Rosebud (1100m) at Rosehill on Saturday.

The Gai Waterhouse-trained colt was a seven-figure buy at the 2016 Ingis Easter Sale for a syndicate that includes Coolmore Stud’s Tom Magnier and South Africa’s most successful owner Markus Jooste.

Blue Sky’s impressive start to 2017-18 continues on from a successful season in 2016-17 that comprised 13 individual 2yo winners headed by G2 Riesling Stakes winner and G1 Golden Slipper runner up Frolic. 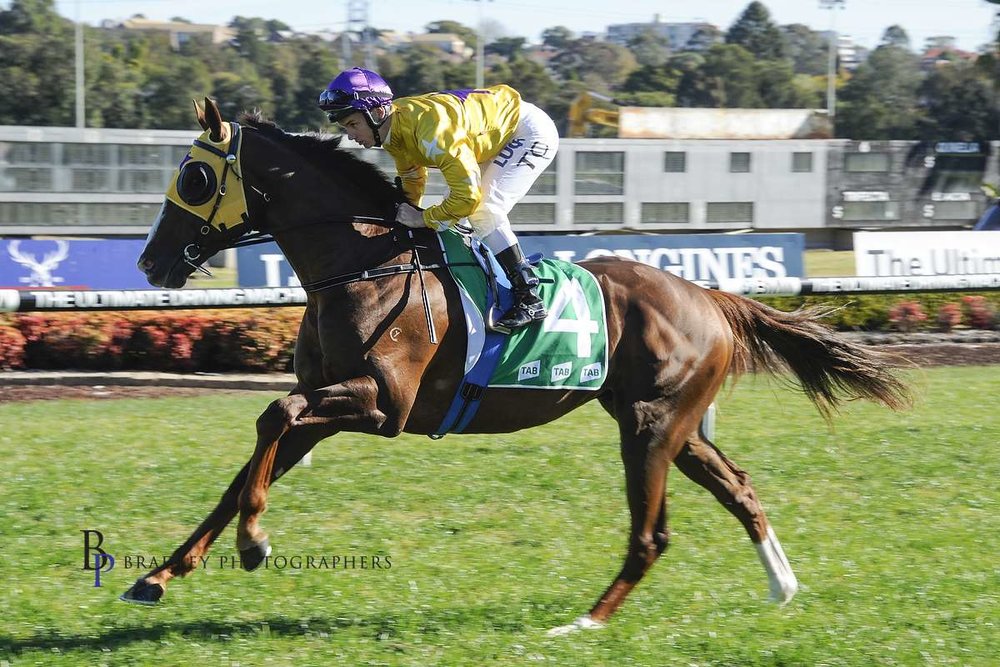